Fantasies that escort clients can ask for 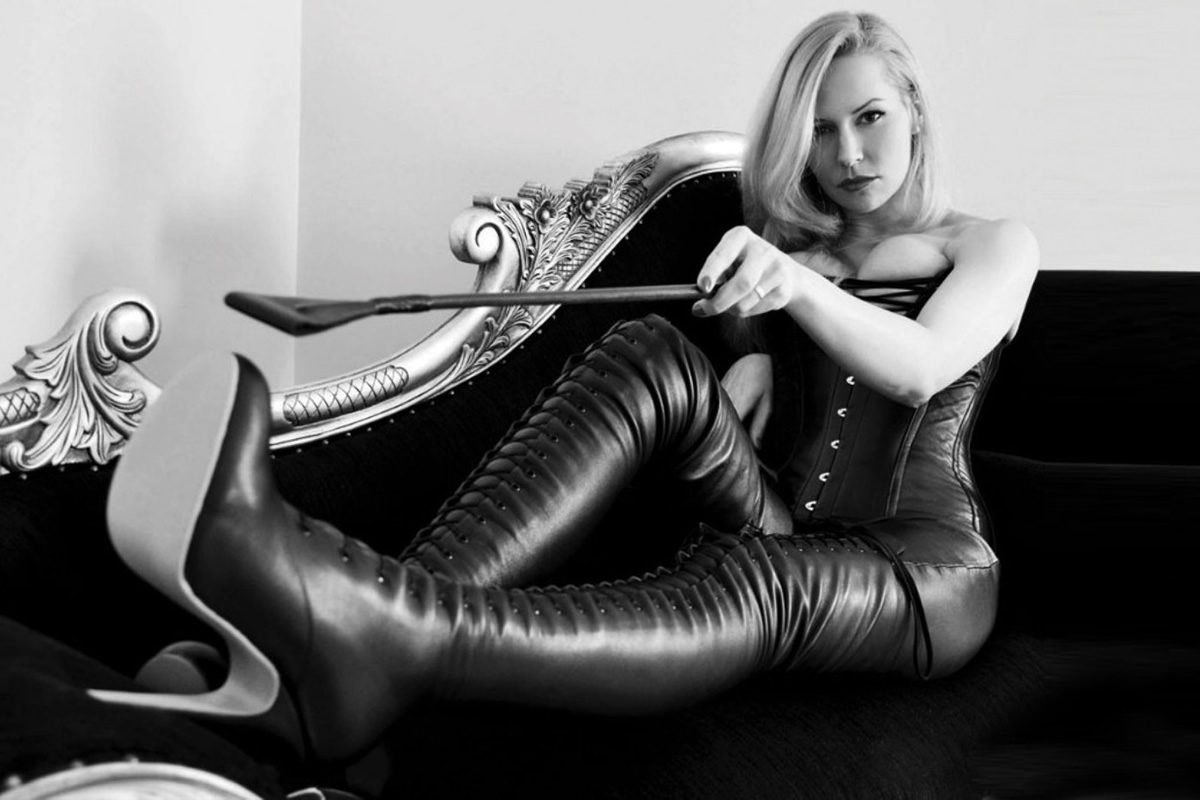 No two escort clients are the same. Each man who decides to hire the services of a luxury company lady has his own fantasies and his own dreams to fulfill. Sex workers know it. As great connoisseurs of human weaknesses that they are, prostitutes know that each man, when it comes time to fuck, can wish for something that other men may sound strange. For example: he and the woman exchange roles. In other words: let it be the girl who penetrates the man and not the other way around.

What for many men may seem like an insurmountable taboo (being anally penetrated), for others it is a very dreamed and requested sexual practice, as long as the person who performs the penetration is female.

There are men, not necessarily homosexuals, who ask to make this fantasy come true. Why? Because they visualize pegging (that's what this sexual practice is called) as a form of humiliation. Although it may be surprising, there are many well-off men with positions of responsibility who ask for this service. What is hidden behind this request, psychologists point out, is a need on the part of the prostitution client to get off the smoke, to moderate the ego. "See, handsome?", They seem to say to themselves, "you are not as much as you think you are. Even a slut takes you up the ass." 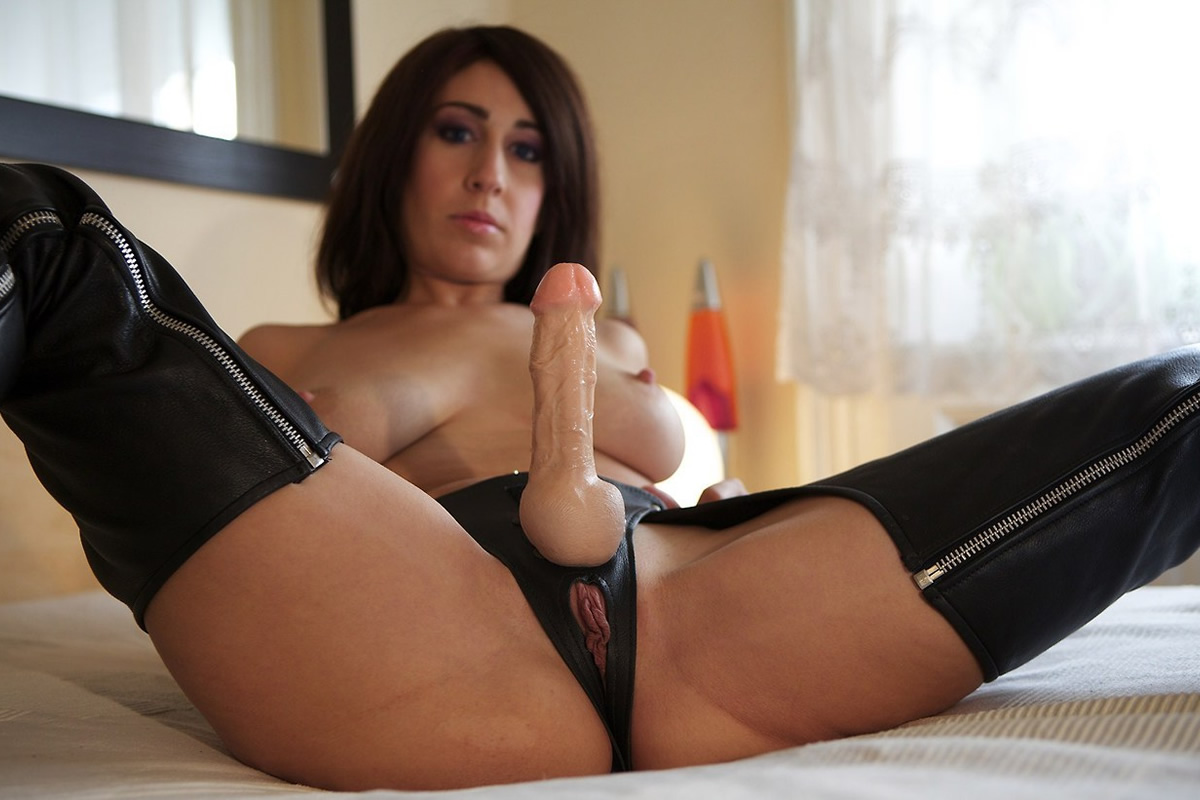 Another of the fantasies that some callgirls clients dream of making come true with their girls is that they become for them a kind of mothers who breastfeed and take care of them. Here, fantasy intersects, as in many cases, with fetishism , and the prostitution client tends to see himself as some kind of baby. Sometimes they just suck the breasts of the escort girl, who takes on the role of a nursing madonna. In others, clients even request to be able to wear diapers and that the girl they have hired change them. This fetishism has a name: anaclitism. In a way, what the client of a luxury prostitute is asking for by asking for this is to return, symbolically, to childhood.

Another of the services most valued by clients and, therefore, something that is part of the list of things that clients usually ask of an escort, is natural oral sex. In other words: let them suck it bareback. No condoms or hosts. Let the tongue of the little whore that client has hired brush the skin of his cock and not a piece of latex. Many men value that. And they value much more that the hired girl receives all the grout in her mouth. This, for men paired with women who would ever put a cock in their mouth, is very important.

These that we have collected here would surely be some of the practices most requested by prostitution clients from their whores. But they would not be the only ones. Foot fetishists, for example, would almost come with pleasure licking their escort's foot or feeling their escort lick theirs. Lovers of urolagnia or golden shower, in their case, would beg their lady of luxury company to stop being elegant for a few moments to piss on them. And if we enter the territory of fetishisms, the list may have no end. There are men who get turned on by licking an armpit. And men who get smeared with shit. The human being is very complex and the world of fantasy has no limits.

As we have indicated at the beginning of this article, the fantasies of the puteros can be many. Sexuality and the way of living this sexuality is very varied. Surely, each person has a non-transferable way of feeling and dreaming it. The best professionals in the field of erotic accompaniment know how to put themselves in the shoes of their client and have enough skills to make these fantasies come true. But one must never lose sight of a capital rule: and that is that, no matter how exciting a client's sexual fantasy is and no matter how urgent it may seem for him to make it come true, said client must always keep in mind that the escort with whom he is you have been quoted, you are not obliged at any time to do anything, absolutely nothing, that you do not want to do. The sexual freedom of each person, also of the escort in the exercise of her trade, is above all.

In order not to be misled and to avoid creating false expectations about what a sex worker can offer, the prostitute must attend to a maxim: what the escorts are willing to do in the exercise of their work is included in their list of services. No more no less.