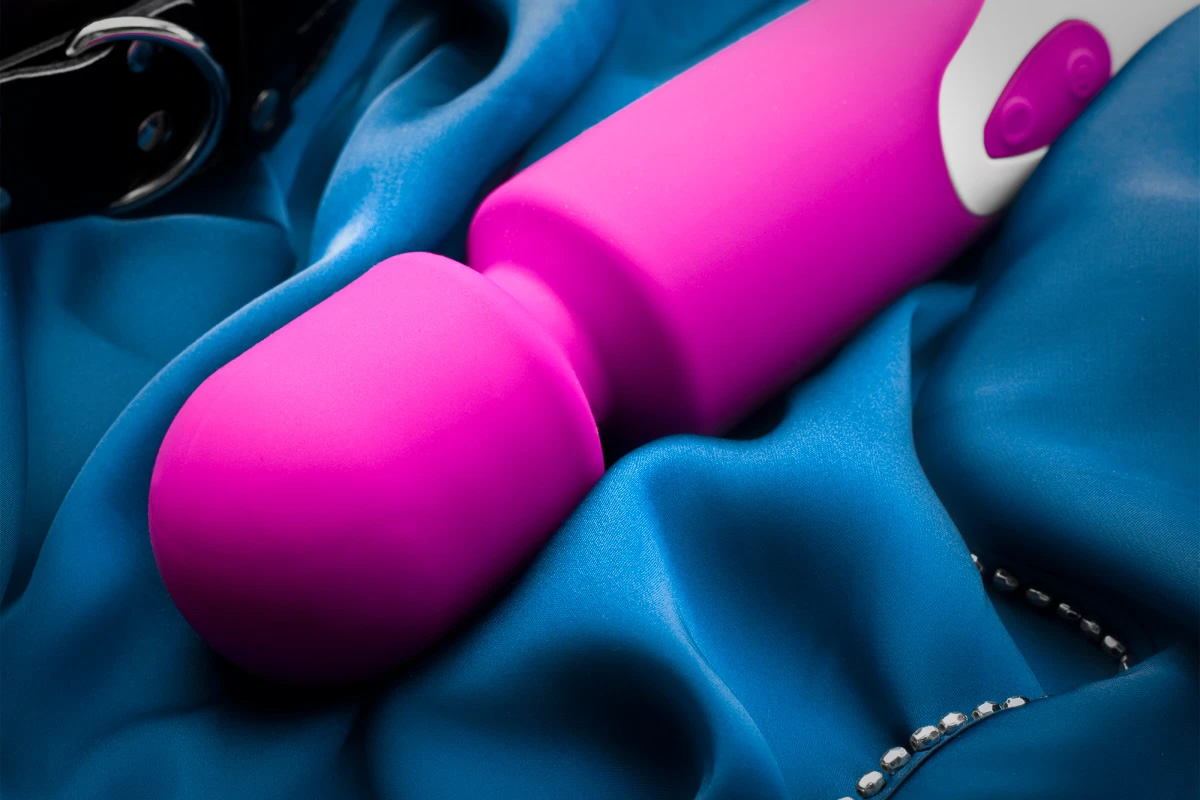 Given the importance that toys can have in a sexual relationship and given that sexual encounters with prostitutes are based precisely on that, on enjoying sex, there are many of these girls who are willing to use them with their clients. Generally they have their own toys but sometimes it is the customers who bring their own toys. In this there is a basic rule, the extreme cleanliness of these small devices that give so much pleasure.