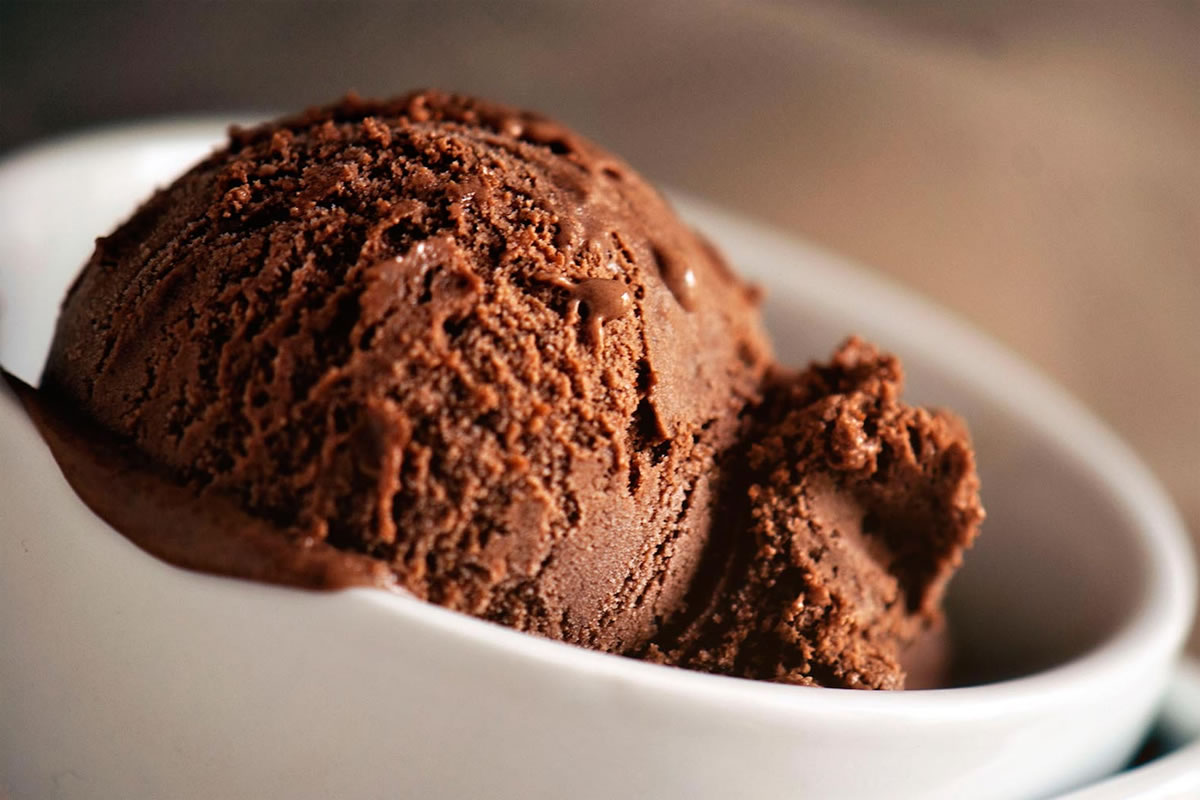 But there are practices that still continue to dance on the tightrope of what is not so simply understandable. The Copro or Coprophilia , if in doubt, would appear in this group.

How? You may ask yourself, what is it that is exciting to be shitted on? That there are those who have erections just thinking that they could shit on their partner's chest? You are right. There are those who experience that. And there are also those who, when they think of good sex, five-star sex, cannot stop thinking about the way in which the poop, the feces, the shit, can enter their sexual relationship.

We already said it: sex is a very personal thing. And the copro exists to prove it. That is why you get to pay to practice it and that is why it is something that is practiced in many more countries than we imagine. Without traveling to the United States, for example, and they offer you Cleveland Steamer (something that can be translated as "Cleveland steamer") what they are offering you is to shit on your chest, something that, apparently, Adolf also liked Hitler Or that, at least, is what Otto Straser, one of his rivals in the Nazi party, said. According to Straser, that of copro was one of the practices that the Führer demanded of his niece Geli Raubal during the murky relations that, apparently, he had with her.

The scat: some men's sex dream

Among the strangest sexual practices that we can imagine is, without a doubt, the scat, a practice consisting of defecating on the partner's body or, if considered from a passive perspective, in experiencing how the partner defecates on top of us.

This sexual practice is associated with three types of fetishism or paraphilias. People in the field of Psychology are used to using the term paraphilia. Those of us who talk about these things from the perspective of sex prefer to talk about fetishism. Why? Because we establish a limit: that of being able or not to conceive sexuality beyond the fetish. That is to say: if you are attracted to the subject of shit mixed with sex and you are only able to put yourself on a stick when you think about it or when you experiment with it, you are paraphilic. Yours, then, would be a psychological issue. You'd be, so to speak, a fucking sexual junkie.

If you can function sexually without the need for poop to intrude on your relationships then you are just a copro fetishist. That is to say: although thinking about copro will make you experience better erections and your level of arousal will be higher, your sexuality will be able to develop without the need for copro being present. That is to say: you can fuck and enjoy sex without it being absolutely necessary for shit to be present in your relationship. 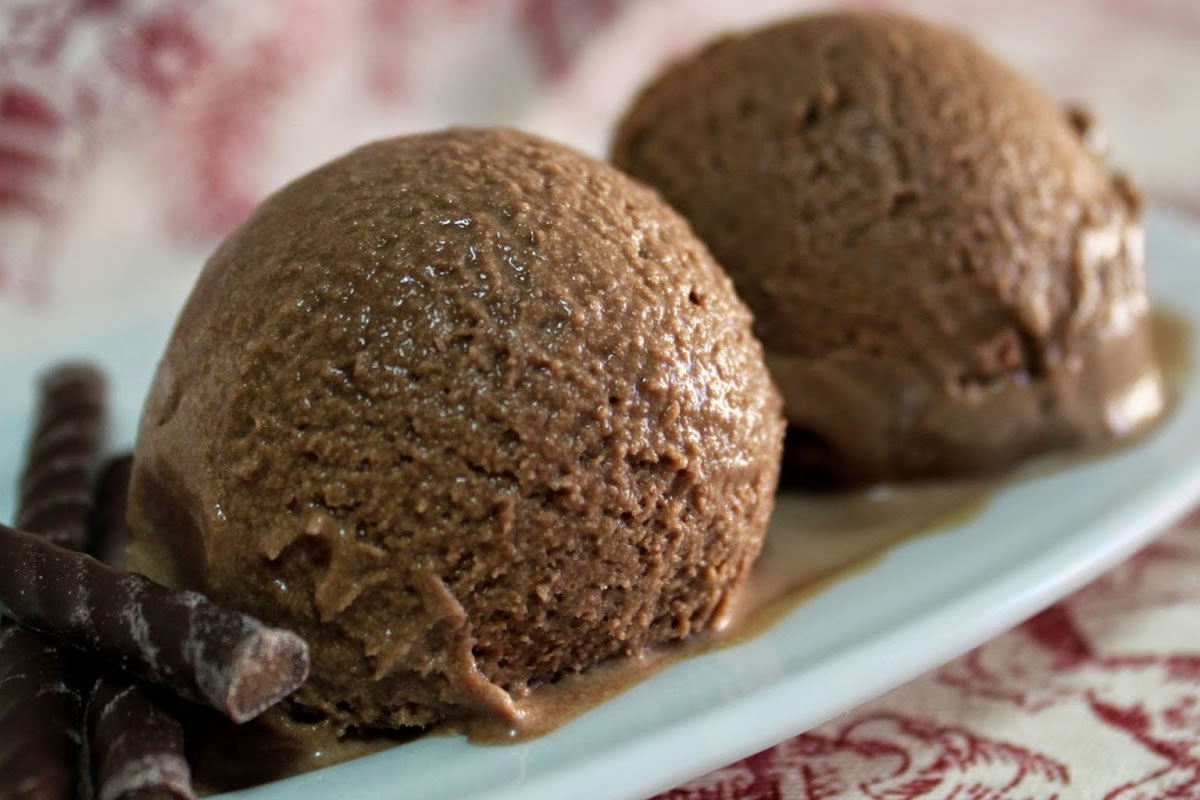 Once the distinction between fetishism and paraphilia has been made, we will point out which are the three types of fetishism or, if you prefer, of paraphilias that are associated with the sexual practice of scat and the universe of copro. Those three paraphilias / fetishisms are as follows:

The practice of scat is directly related to domination techniques and, in some cases, to certain voyeuristic tendencies.

This is, within the universe of copro and the practice of scat, the most extreme practice, the most risky and, therefore, the least recommended. The coprophagus is one who is happy eating shit. Literally. The coprophagus becomes excited when it tastes feces.

Talking about coprophagia is not just talking about a taboo. When we talk about such an act, we are talking about the ingestion of something that, in addition to smelling and (we suppose) tasting bad, does not contribute anything to human nutrition. We are neither flies nor beetles. What a beetle finds in a ball of shit are nutrients. We don't find that in stool. The most we can find is a disease. The mildest of these will be gastroenteritis. The most serious, cholera. Hepatitis, A and B, is also among the diseases that we could catch if we were to ingest poop.

Although it may seem very strange to you, there are people who "sell" their shit on the Internet. And he does it, to publicize it, placing in his ad photographs of the precise moment in which the object for sale is expelled abroad. The price of a tupper with top quality shit from an attractive little ass can be, for lovers of copro, even 400 euros. In the same way, there are coprophiles interested in buying videos of people defecating and, logically, in dating other people who are attracted to the practice of scat.

Copro and the escorts

Well, this is a not very popular paraphilia among escorts for obvious reasons. But if you are looking for a company girl to carry out this practice, we recommend that you use our escort search engine . There you will find a prostitute who does it, although beyond the cities of Barcelona or Madrid, I do not think you will find. 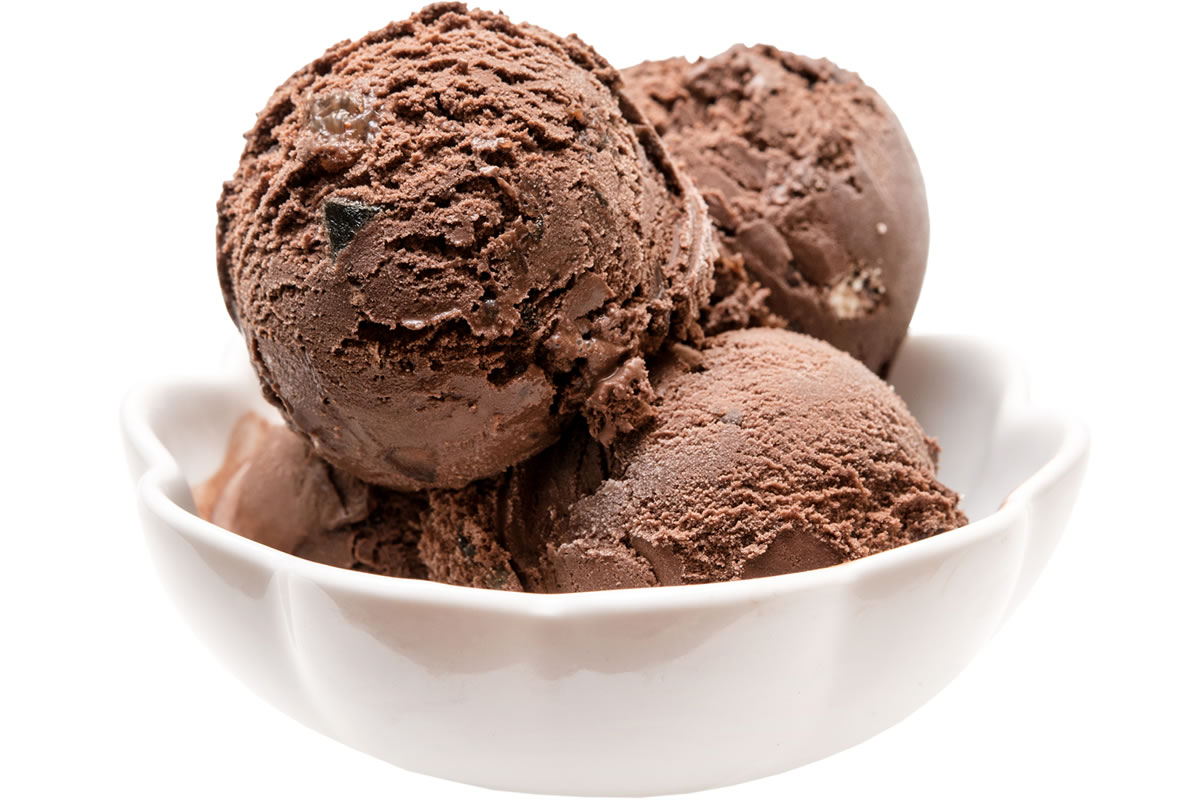