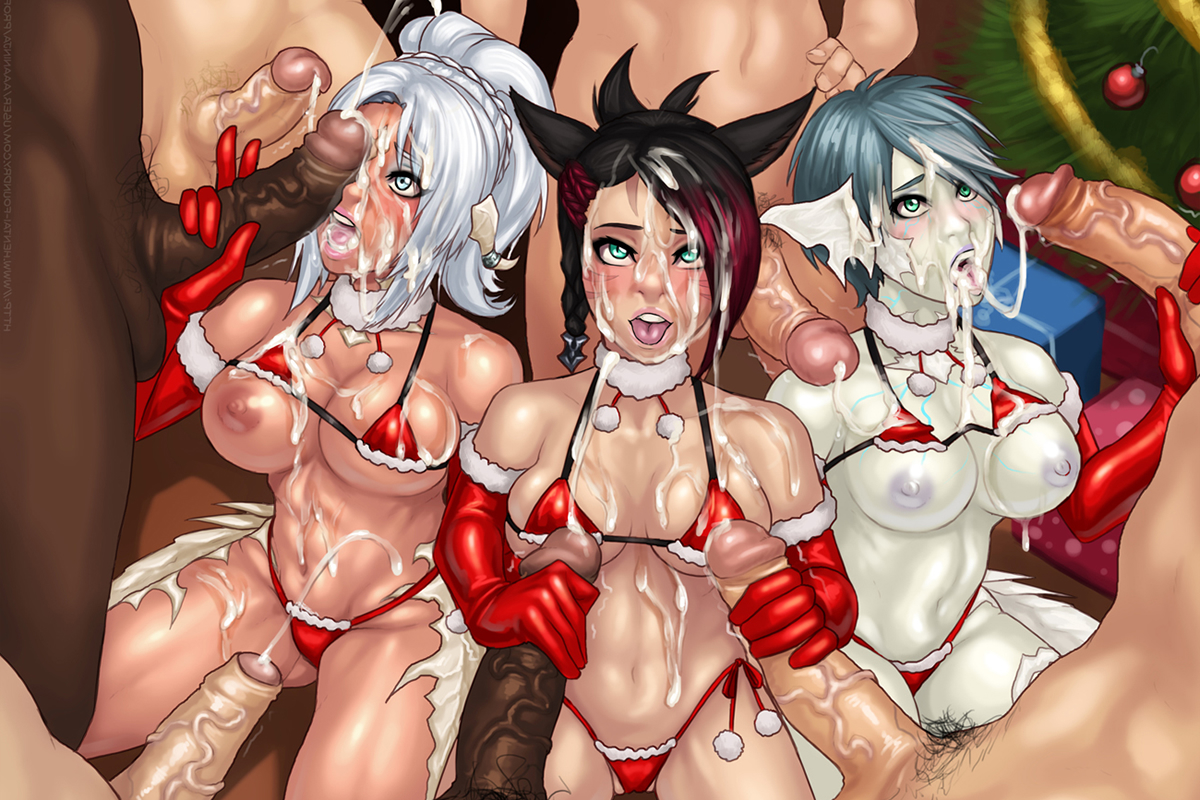 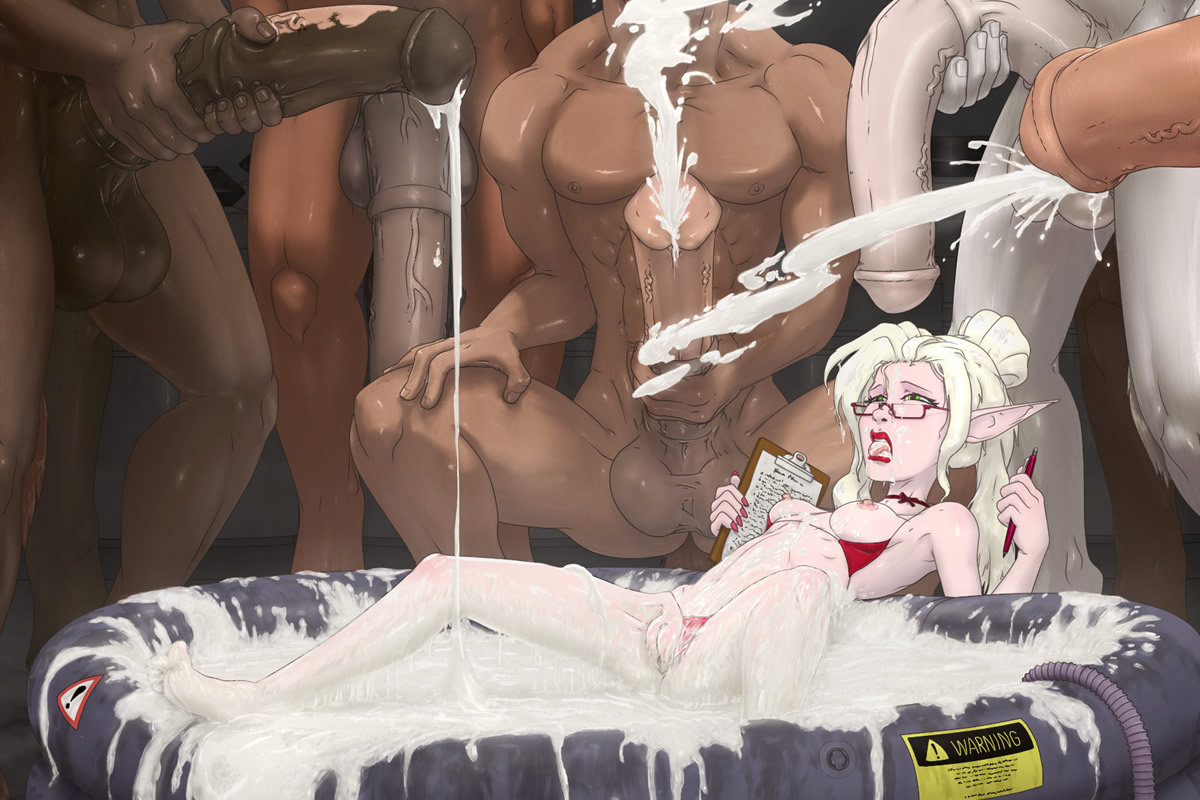 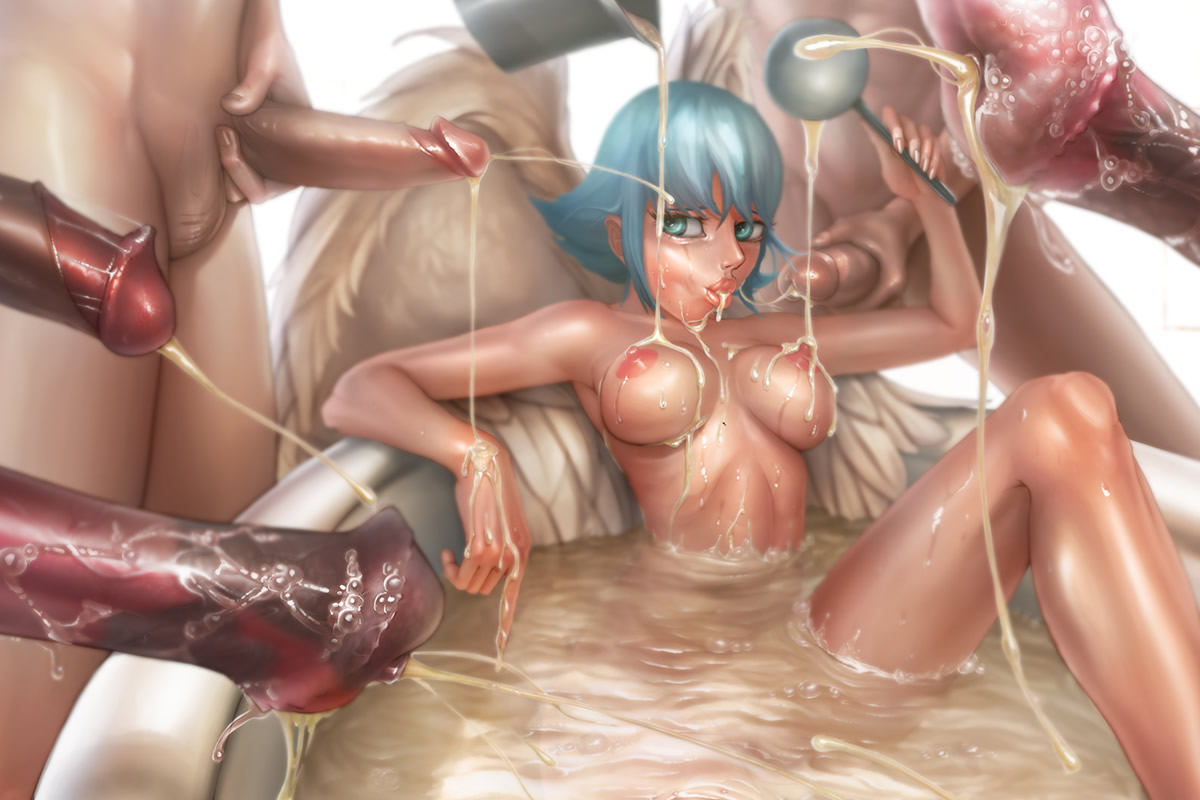 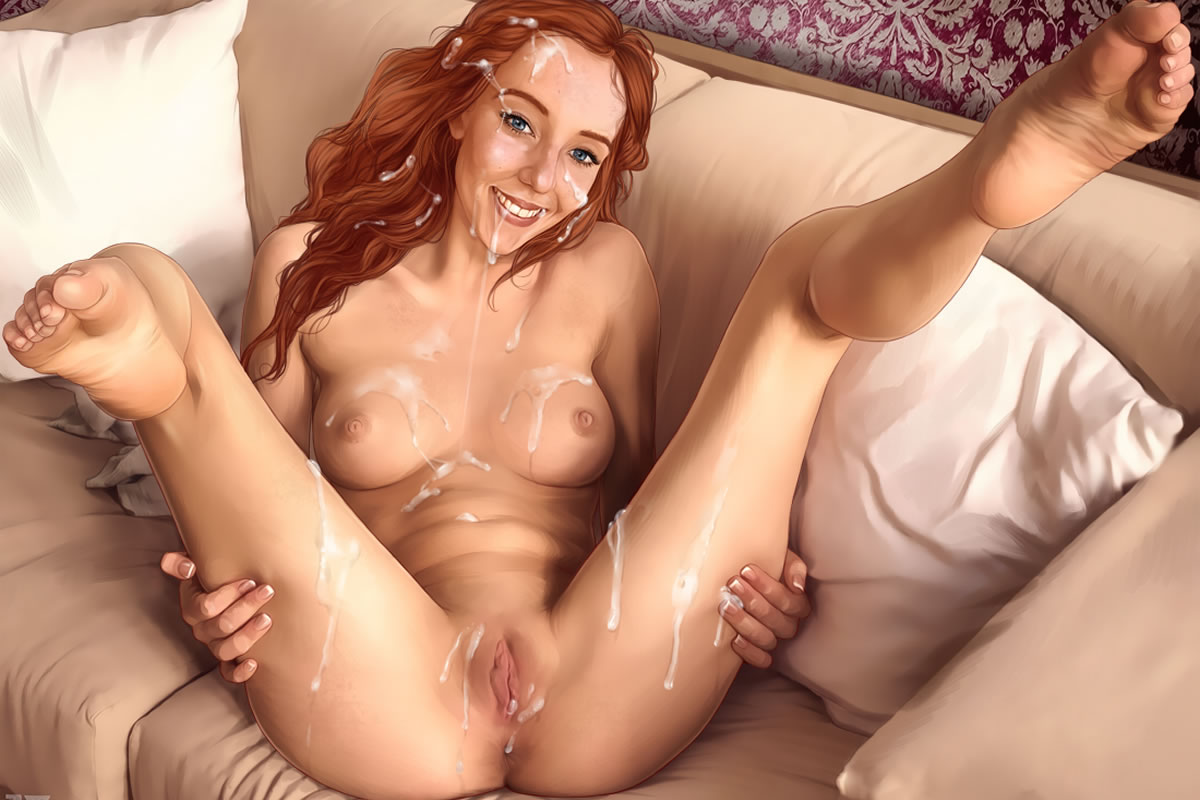 When we analyze the semen we see that it contains sperm, fructose and a series of enzymes that serve to keep the sperm alive and, thanks to this, guarantee the fertilization of the ovum.

When performing an analysis of the composition of semen, we find substances as different as the aforementioned fructose, zinc, calcium, chlorine, citric acid, magnesium, vitamin B12, phosphorus, sodium, potassium, various proteins, vitamin C ... the list could be so long that in semen we could even find viruses such as HIV, hepatitis B and C or chlamydia and herpes.

The chance of getting infected with some of these viruses is notably higher when you have gingivitis, have inflamed gums, or have an open wound in your mouth. 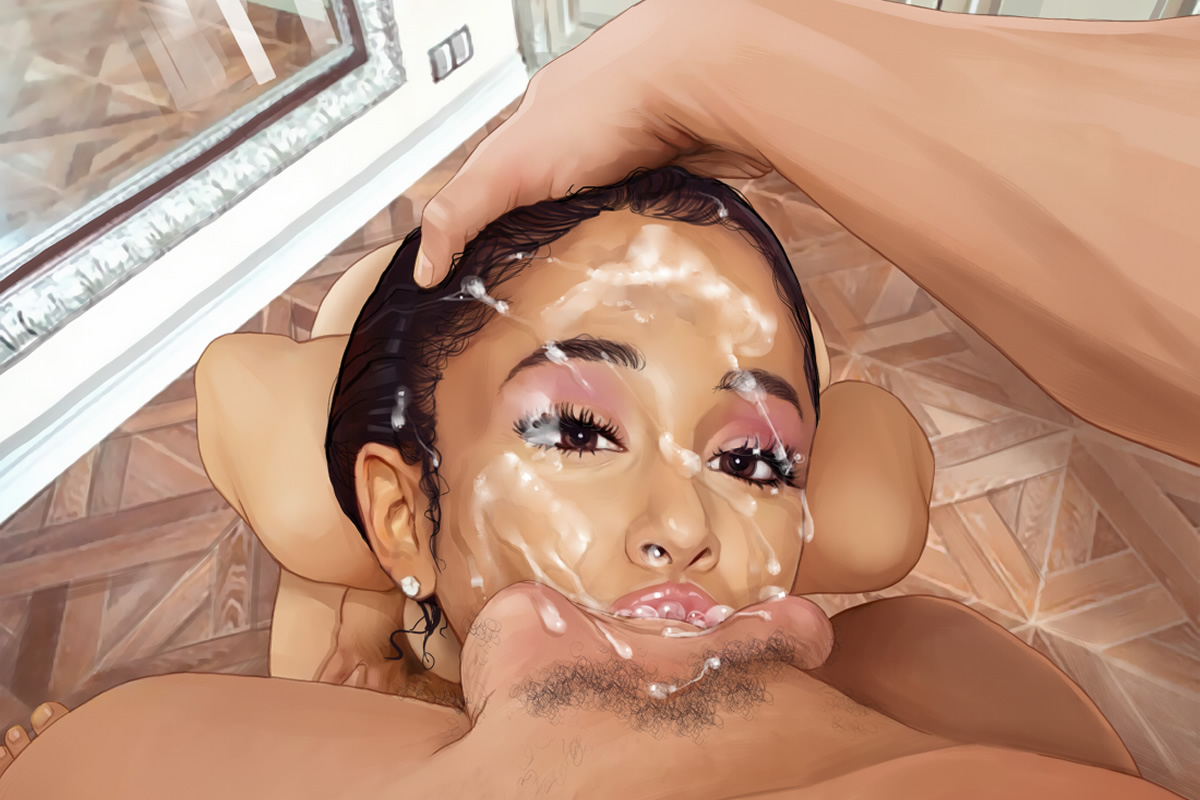