Legal services provided by a lawyer to a sex worker

No one can conceive of today's world without the existence of lawyers . There are trials daily in all the Courts of the world and in all branches of law. On a daily basis there is no shortage of workers who have been dismissed improperly, murderers with various charges behind their backs, white-collar thieves and neighborhood thieves, polluting companies and tax fraud, corrupt politicians and policemen who allow themselves to be tempted by the dark side, immigrants who need advice to get a residence permit and victims of a traffic accident who demand compensation, divorced and divorced people who fight for the amount of alimony and administered who feel mistreated by the Administration ... AND Of course, there is also no shortage of sex workers who, for one reason or another, need the advice, representation and defense of a lawyer.

How can a lawyer help a sex worker? On multiple issues. We will quote some after highlighting something that not everyone knows and that should be taken into account by all those lawyers, lawyers, jurists, politicians, etc. who advocate and defend the abolition of prostitution without making distinctions between sex workers who are sex workers of their own free will and those who are sex workers because someone dominates and exploits them.

That something we want to highlight is the following: the origin of lawyers (at least in Ancient Greece) is in the trial against a prostitute . We explain it to you below. 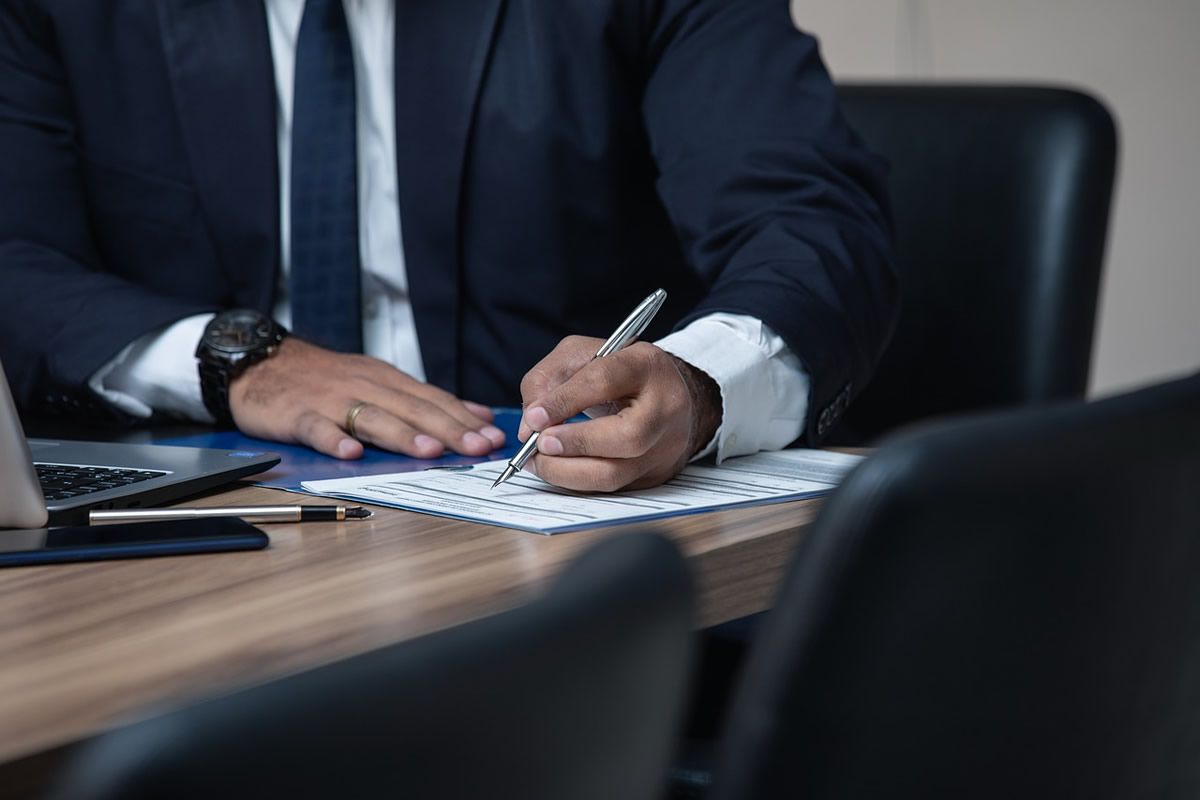 The first Greek lawyer, defender of a prostitute

Let's mentally place ourselves in Ancient Greece. We are talking about the fourth century before C. At that time, lawyers were forbidden. The judges feared that a skilled speaker would seduce them in court. That is why men had to defend themselves when they were accused of something. Women, on the contrary, had to choose a speaker to defend themselves before the popular jury that tried the accused and accused of any crime.

The truth is that, when push came to shove, many men, unsure of their oratory, hired the services of legal logos. These came to be the direct antecedent of what lawyers are today. They wrote a speech and their clients memorized it to expose it to the jury, which was called Aerópago.

The case we are referring to is that of Phryne . Who was Phryne? A beautiful hetaira . That is to say: a luxury prostitute, an escort, a high quality sex worker. Your crime? Phryne was accused of "impiety." That is to say: of not respecting the rites due to the gods. A very gave crime. One of the most serious that could be committed in that society.

Faced with the accusation, Phryne asked for the help of his friend and lover Hyperides, one of the best speakers of the moment.

Hyperides' speech did not move the jury and the orator had to resort to one last desperate attempt to avoid the conviction of Phryne: taking advantage of the fact that she was dressed very lightly, he pulled her clothes and left her naked in court. After undressing her, Hyperides asked the jury: "Would it be fair to deprive the world of the beauty of Phryne, similar to that of the goddess Aphrodite, goddess of love.

Hyperides, it goes without saying, obtained the acquittal of his client and became the first lawyer in history to defend a sex worker . Many centuries later, already in the 19th century, the French painter Jean-Léon Gérôme represented this judgment in a painting.

With the action of Hyperides, the seed was planted so that later, in Rome, the first lawyers proper would be born. Since then, lawyers have served on many occasions to defend the rights of sex workers. 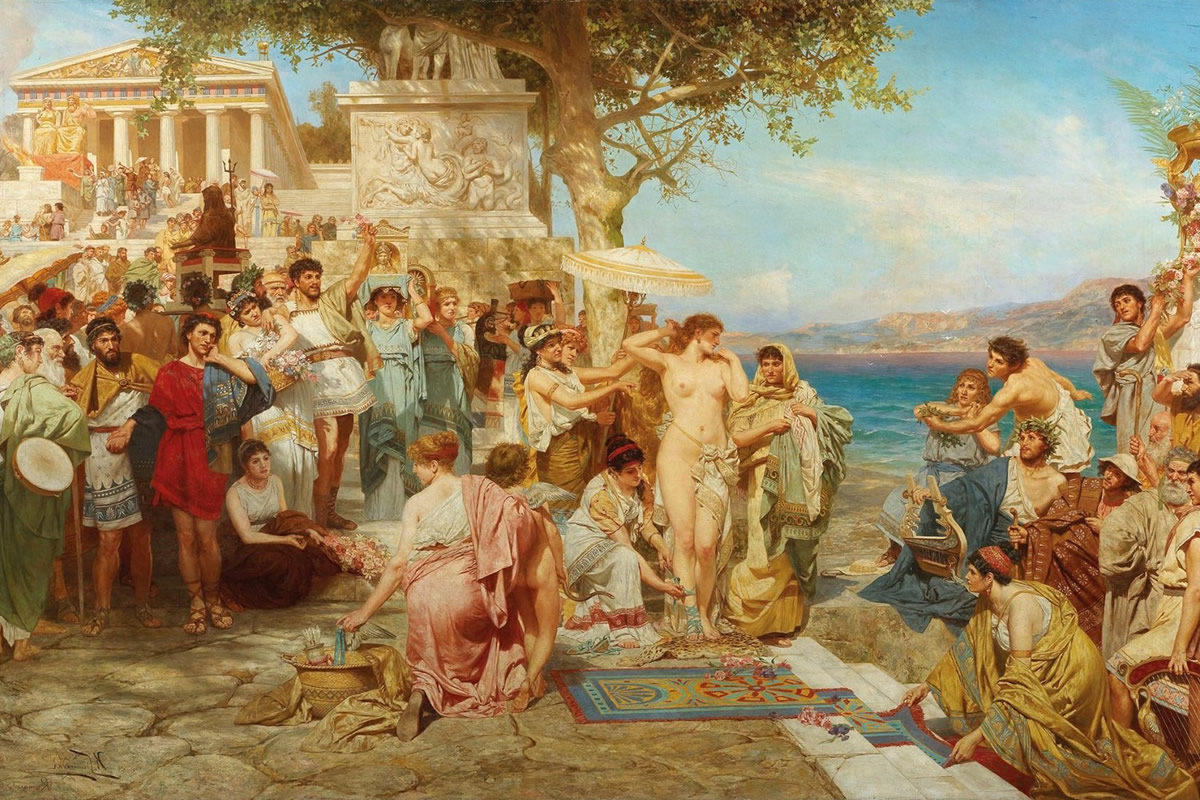 This need for legal assistance is known by organizations and associations whose main objective is to vindicate the rights of sex workers . That is why many of these associations have or collaborate with legal and socio-administrative assistance teams so that prostitutes who turn to them requesting information, advice or help can have such services.

With a proven experience behind them, the teams of these organizations tend to emphasize that the consultations that prostitutes usually carry out have to do, primarily, with one of the following topics:

As we can see, many of these inquiries have to do with the fact that many of the sex workers who need lawyers are foreign women who have come to work in our country. In that sense, Immigration lawyers are of great help to them. They advise them to get their papers in order and to be able to be in Spain in a legal situation.

The question that many often ask themselves in these cases is: what labor rights do I have? Or, directly: do I have any employment law?

In a country where prostitution is in a situation of unlawfulness, it is very difficult for a sex worker to be legally recognized in an employment relationship with the hostess club in which she has worked. Difficult, we say, but not impossible. In fact, a sex worker has recently been granted this right. His labor lawyer did an excellent job in that regard.

The case we are talking about is that of Evelin, a 45-year-old Colombian. After several years practicing prostitution in one of the largest brothels in Madrid , located next to the A-6 motorway, Evelin tried to have a working relationship with the company that owns the premises recognized. The hostess complex consisted of the club and an attached apartment hotel. In this apartment hotel Evelin lived and maintained relationships with his clients after contacting them at the club.

A lawyer helped Evelin to, first the Superior Court of Justice of Madrid, and later the Supreme Court, recognize this employment relationship. Not in vain, the sentences pointed out, Evelin had collaborated with his activity so that customers consumed in the premises. In other words, and in the words of the Supreme Court itself, Evelin "was integrated into the organization of the company"

This case, belonging to the field of Labor Law , can be joined to others that are more closely related to Criminal Law. Unfortunately, there is no shortage of cases in this jurisdictional area in which lawyers have been very useful in defending the rights of sex workers .

We will cite only one. A few years ago, a truck driver from Lleida was sentenced to six years in prison for raping a prostitute who refused to be penetrated without a condom. And it is that, unfortunately, there are many situations in which a sex worker can be involved in a judicial case of these characteristics or similar ones. In such situations, the assistance of a lawyer is essential. 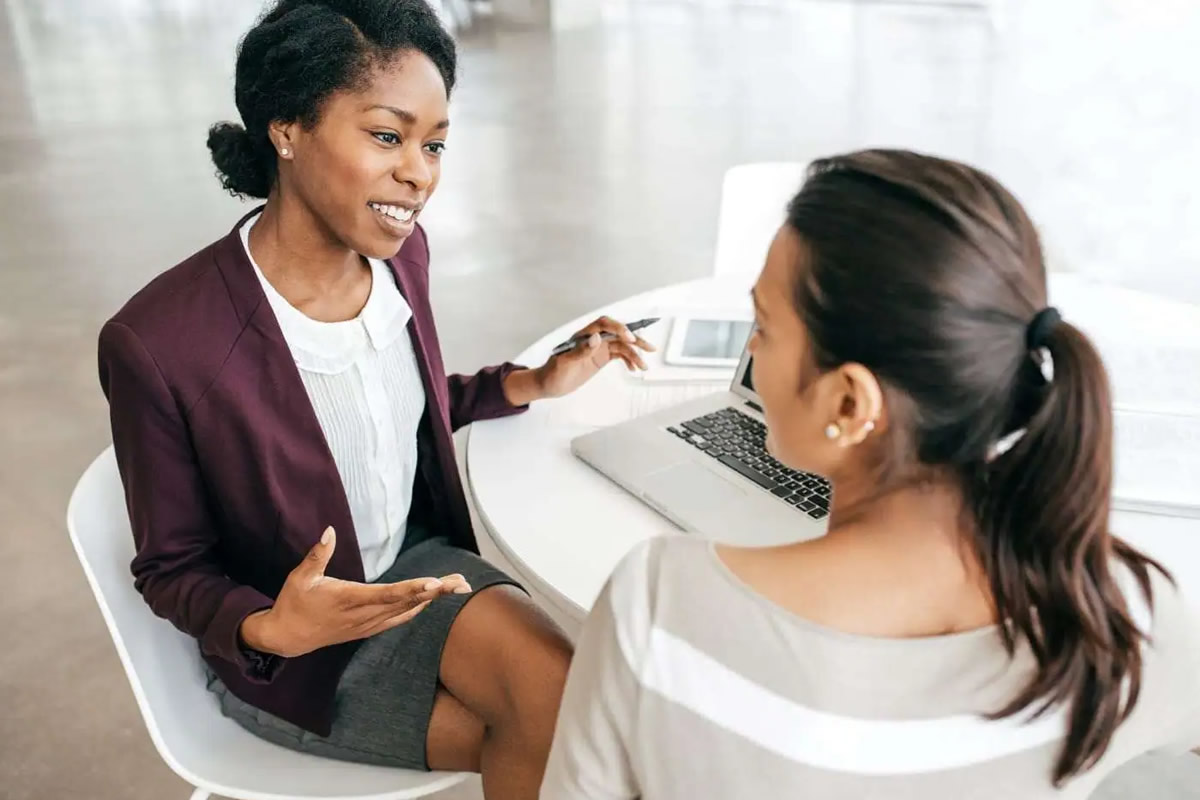 One of the issues of greatest concern to self-employed sex workers is having a place of trust in which to perform sexual services . Offering your clients a private apartment in which to meet without having to resort to a room by the hour or a hotel room is very important when it comes to attracting more clients. And if the apartment or flat is located in a central and well-connected place, all the better.

As we have indicated previously, many of the girls who practice prostitution in Barcelona or Madrid are girls who, either have just arrived in Spain, or have been in our country for a short time and, therefore, do not know the laws on housing rental .

In these cases, resorting to the services of a real estate lawyer is an excellent idea. He will advise you and look out for your interests when it comes time to rent an apartment or, if the business is successful, buy a flat.

As we can see, there are many issues and very varied situations in which a lawyer can help a sex worker . Logically, a lawyer can also advise a sex worker in all those matters in which he advises a person who is dedicated to any other profession. Not surprisingly, sex workers also inherit, marry, divorce, fight for the guardianship and custody of their children, claim compensation, dispute with the Administration ... 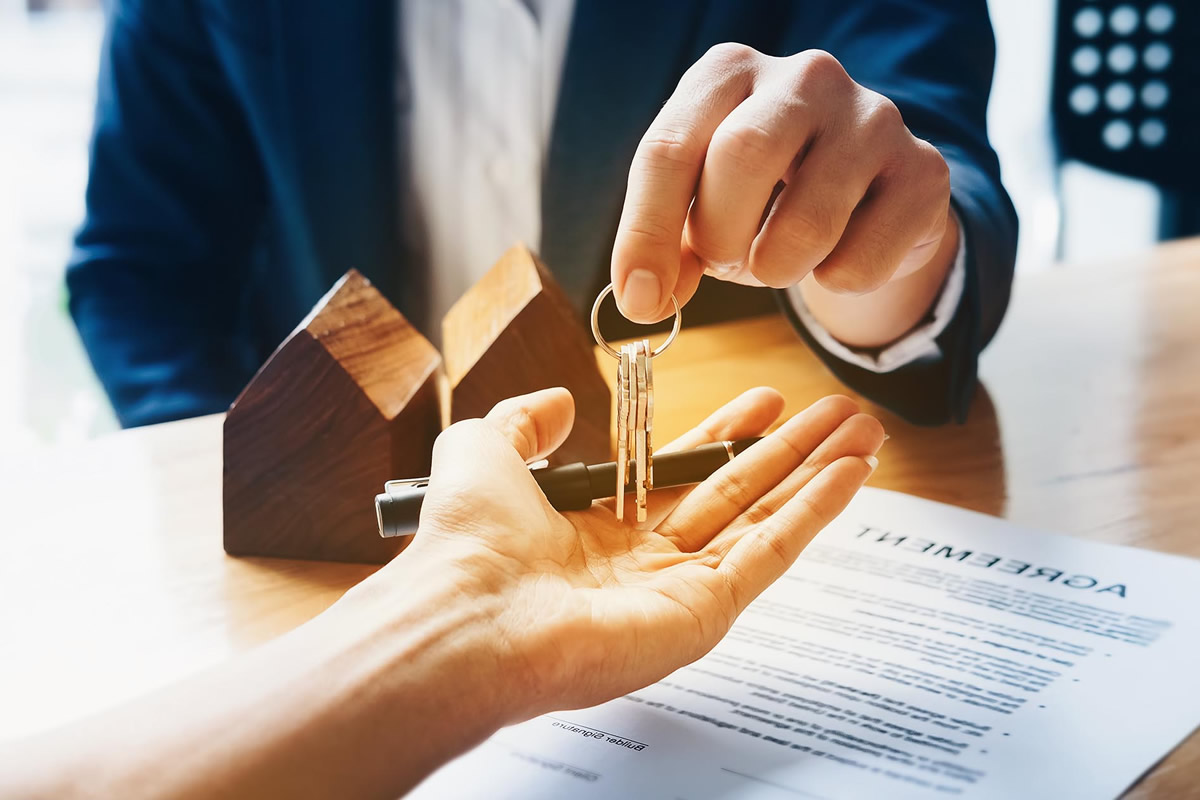