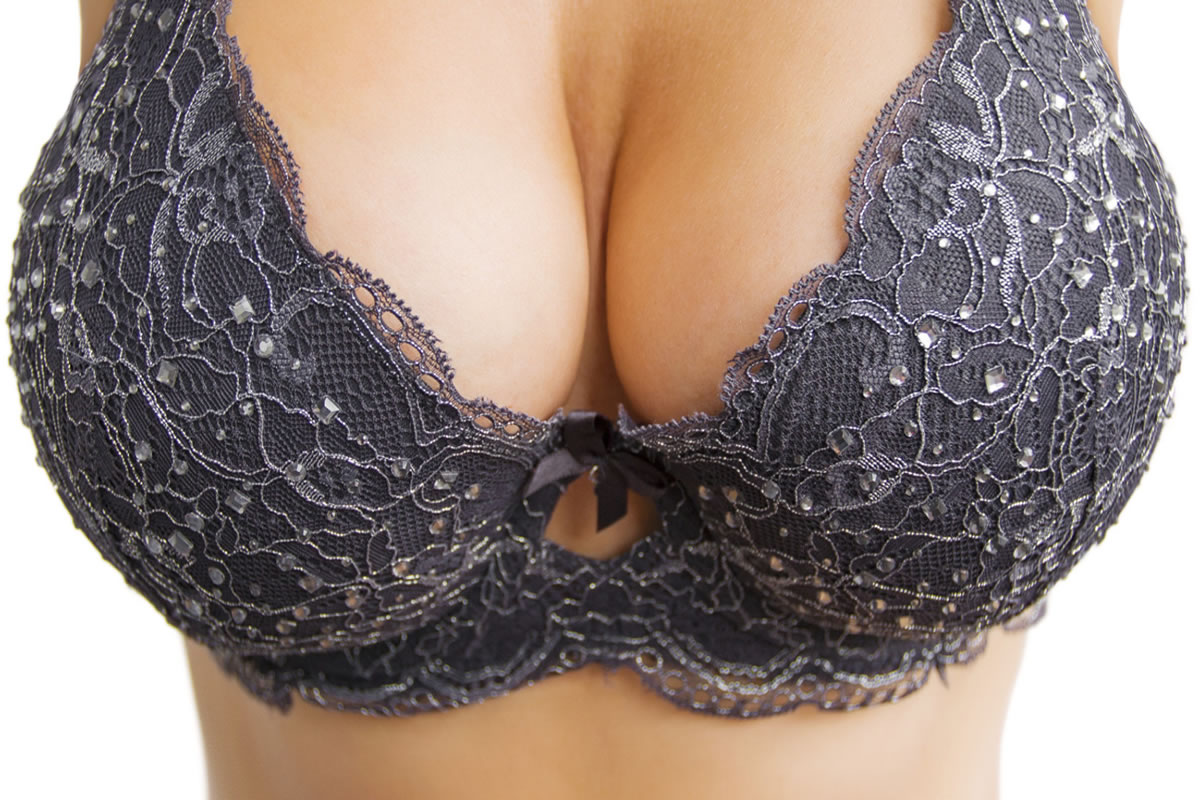 First of all we are going to briefly explain what a Cuban is. What in most of Spain is known as making a Cuban is a sexual practice in which the penis is masturbated with the woman's breasts, come on, speaking in common language, jerk off your tits. By the way, in the Canary Islands it is known as "Make a Turkish". And it is funny that the nationality of Cuba is used here because in other countries such as Greece, Germany, France, Italy and even Cuba it is called "making a Spanish". In short, there are many sexual practices that receive a nationality as a name and this is no exception. 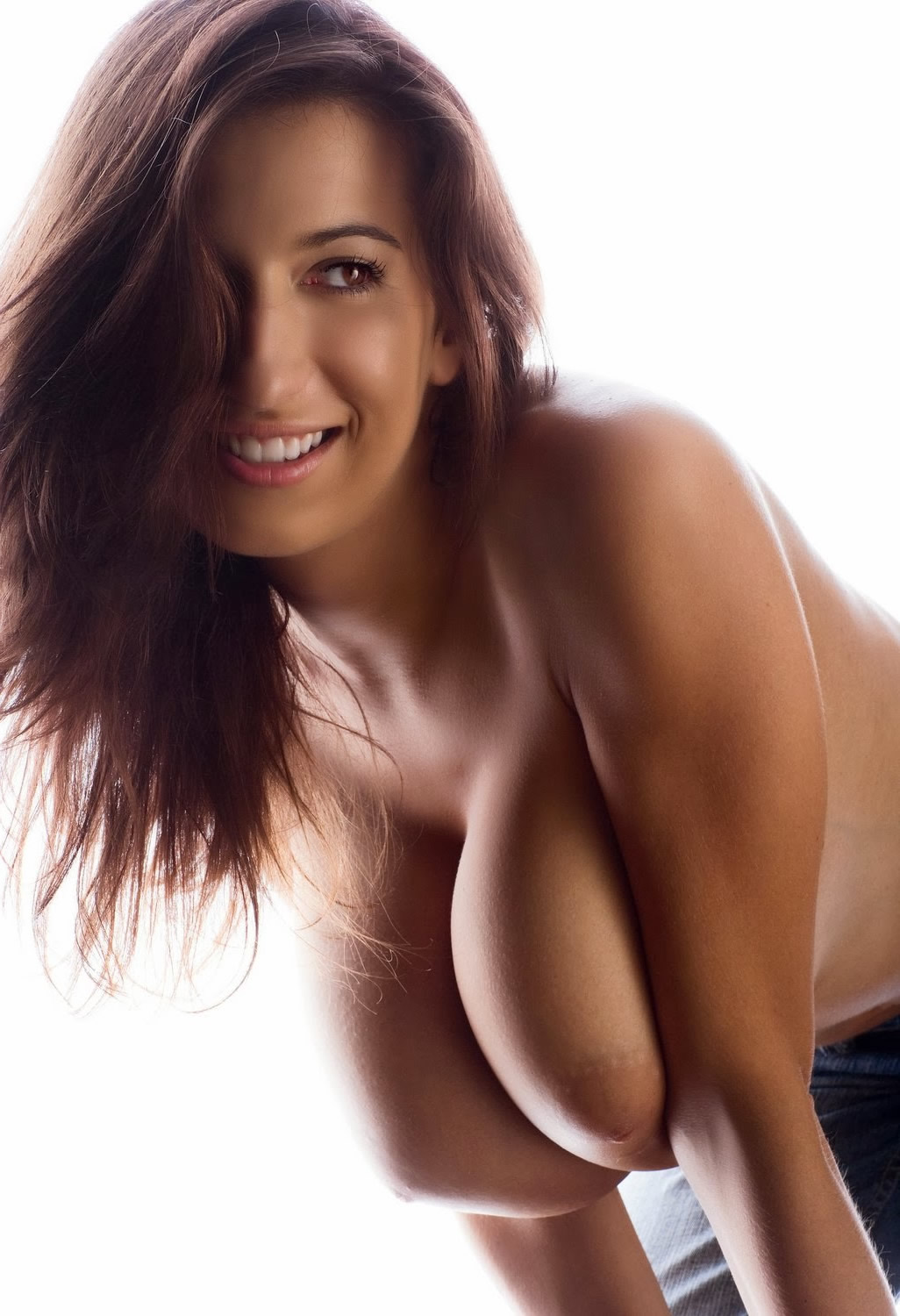 And at GirlsBCN we have many big boobs, both in Barcelona and Madrid. It is true that women with huge tits have proliferated a lot lately with silicone implants and that a Cuban is much better with a pair of huge natural tits than operated breasts, but prostheses are getting better, more natural and less rigid. If we add to this that they are much prettier, saving exceptions, it is not necessary to make them ugly. What's more, natural tits when the woman is over a certain age lose a lot and then the surgery works miracles. Obviously the ideal would be huge, natural and erect boobs but let's face it, it is quite difficult to find such boobs. 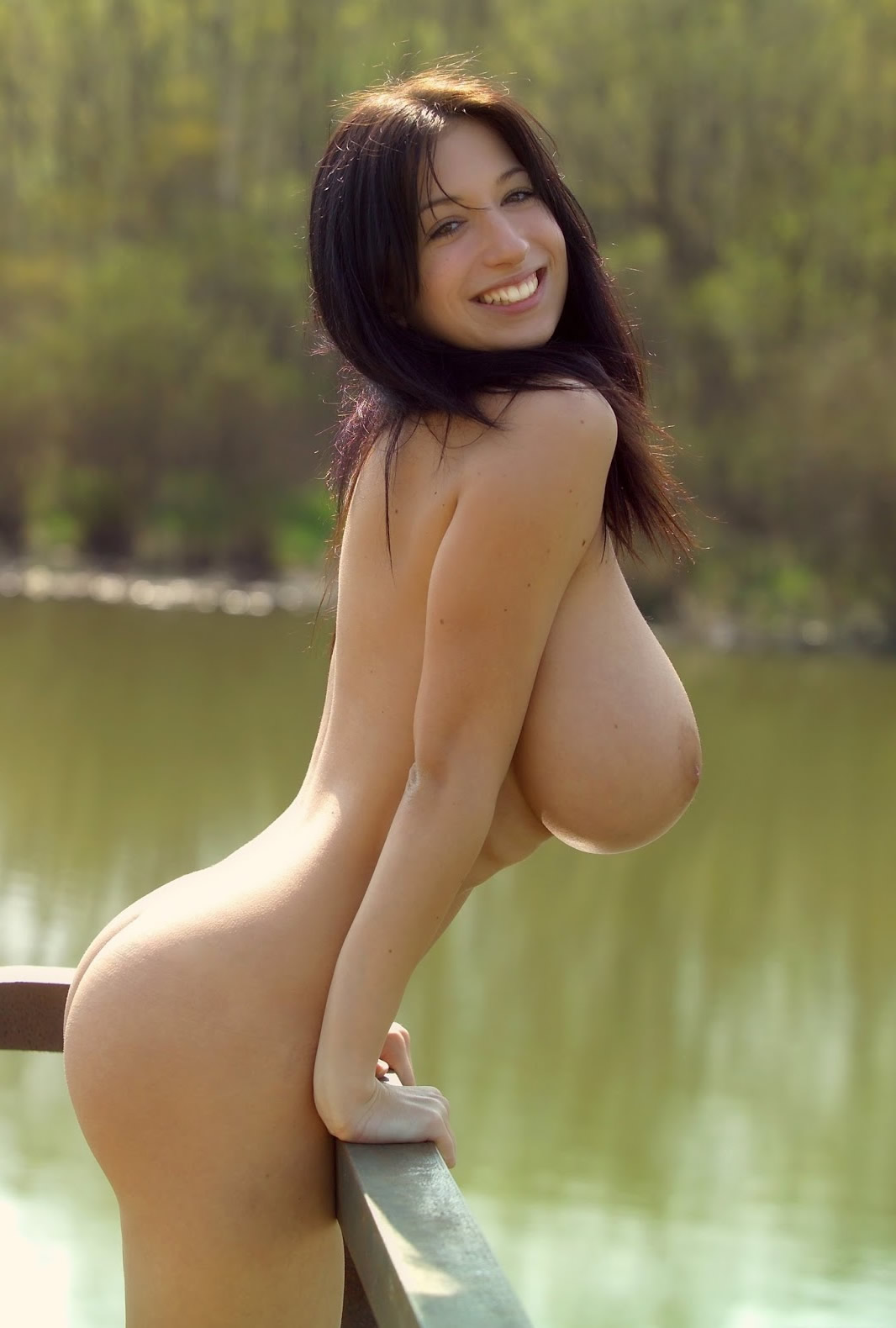