Gang Bang, sex with many men or ... women 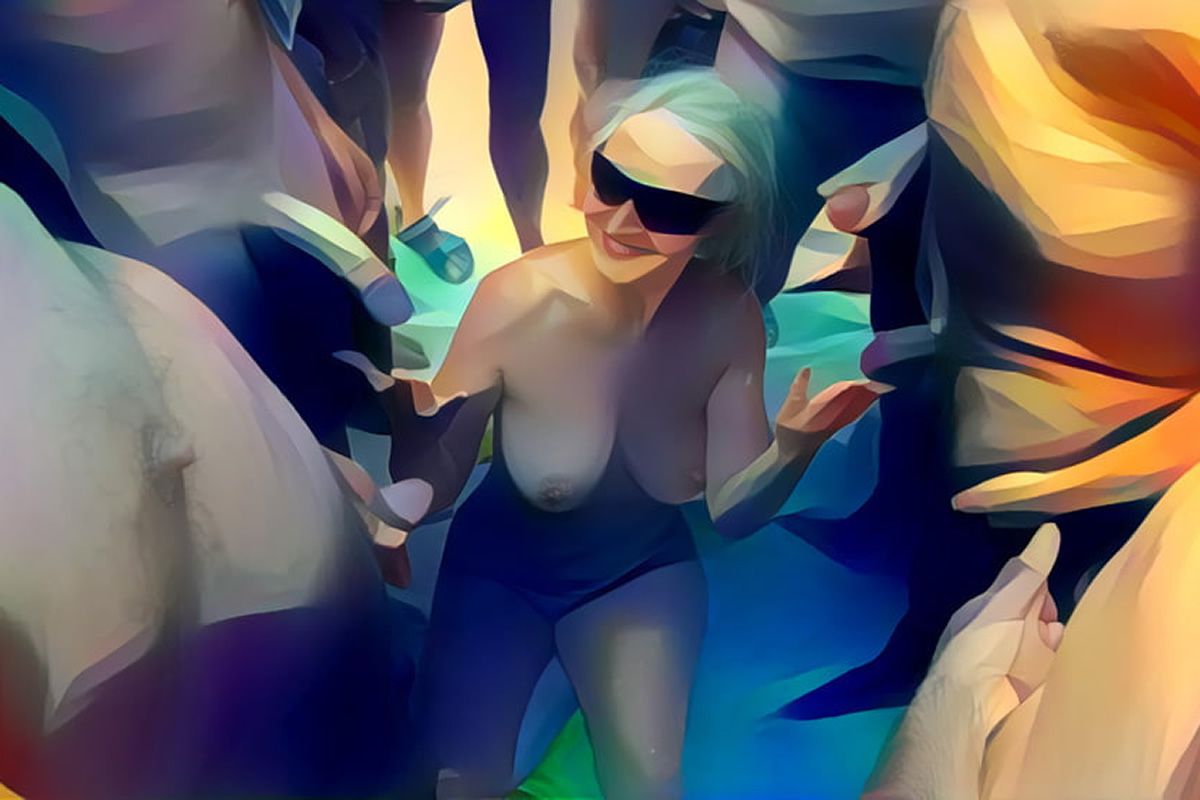 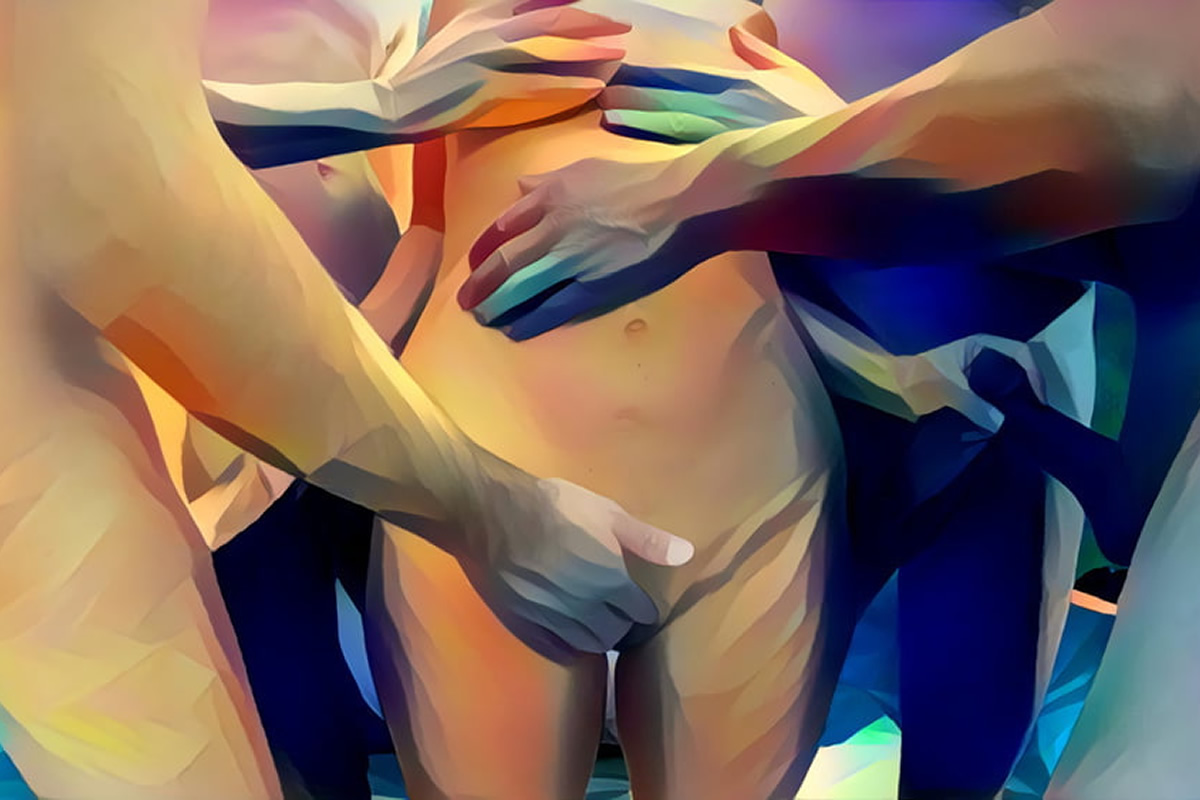 This type of sexual practice requires a minimum prior organization. This organization should serve to determine the number of people who are going to participate (in the Guinness Book of Records there is a Gang-Bang with more than a thousand participants registered) and also to determine what the element is willing to support, we could call receptive of the practice. 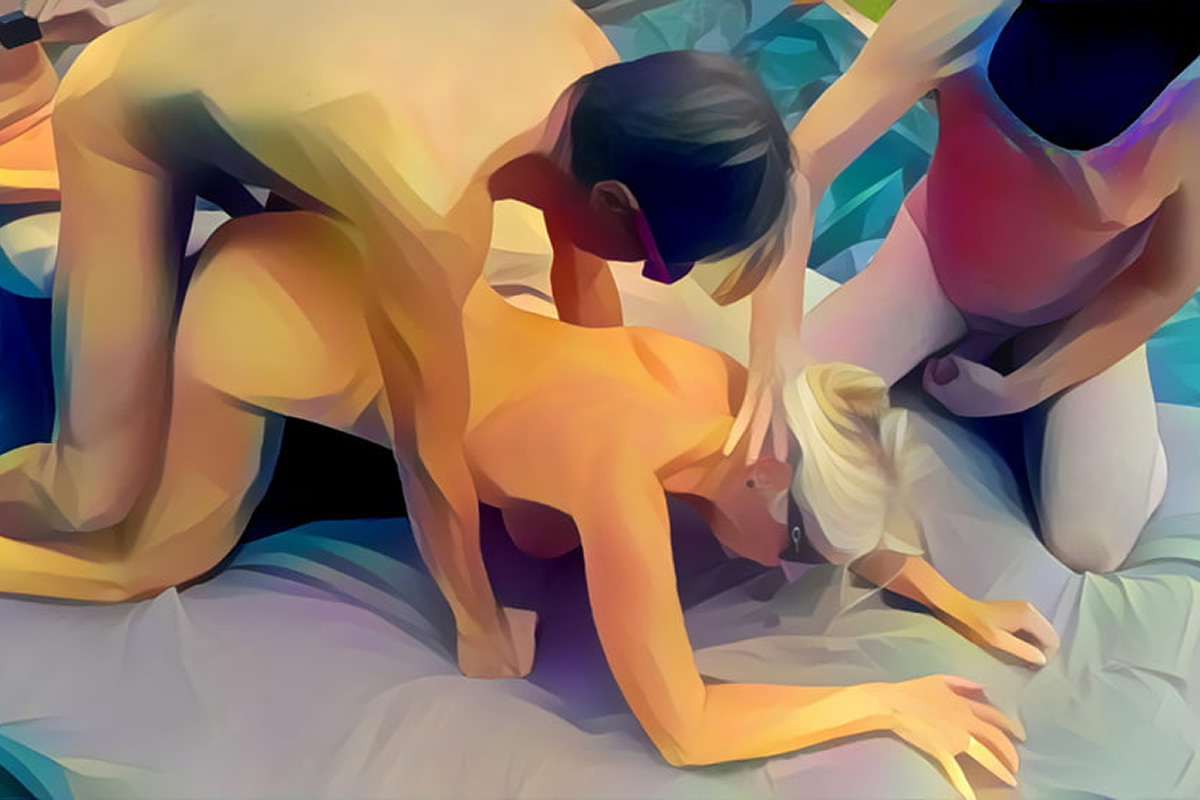 Another thing that should also be known when organizing a group sex session of this type is whether the receptive woman is going to be open to the possibility of enjoying a double or triple penetration in unison. A man anally penetrating a woman who at the same time is vaginally fucked by another while she performs fellatio on a third party may seem the height of pleasure for said woman, but, apart from the technical difficulty that finding the right posture can entail. To carry out this practice, it must be accepted that not all women want to lend themselves to multiple penetration at the same time.

It goes without saying that this type of practice is considered risky sexual practice. STDs (sexually transmitted diseases) can do their bit for her. To avoid this, prophylactic measures must be taken to the extreme, and for this there is nothing better than resorting to the humble but always effective condom. You should never participate in a group sex session without condoms handy. They are the best barrier against what has always been called venereal infections. 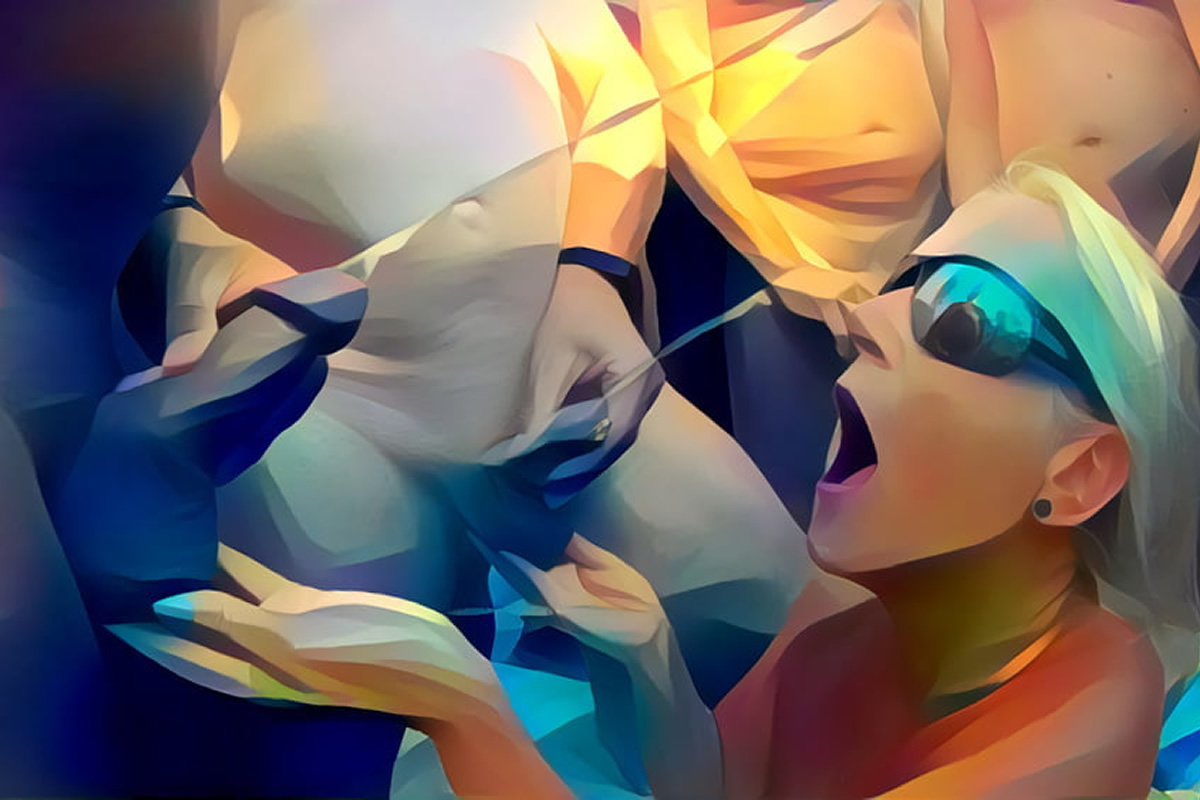 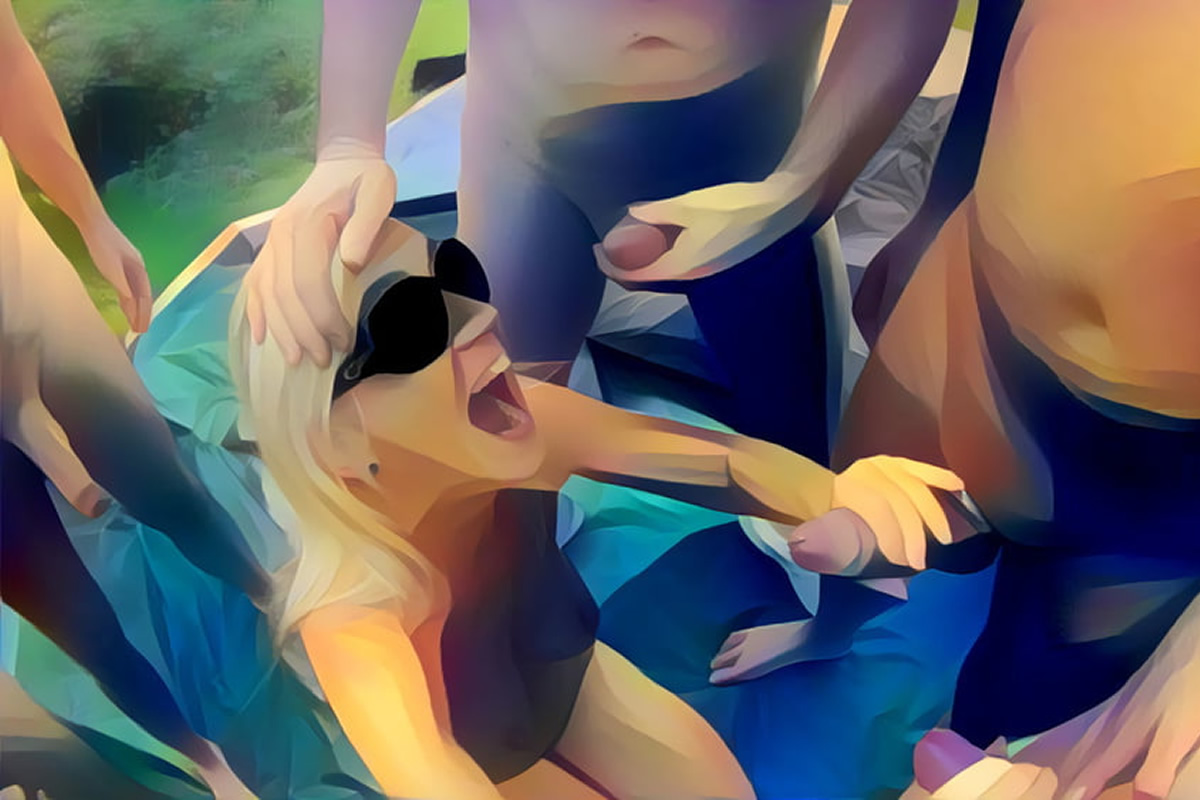 What is the reverse gang bang?

We are talking about the Gang Bang as a sexual practice in which a woman has sex with more than three men at the same time, but ... what if the scene was reversed? What if it were a man accompanied by a number of women equal to or greater than three? What then would this practice be called? Would we also talk about Gang-Bang?

No. In this case we would speak of reverse Gang Bang, Boybang or modern harem. With this last name we would connect our imagination with the idea that more or less we all have in our mind of what, centuries ago and in eastern lands, was a harem. And as lord of the harem, the central male element of the boybang could enjoy the sexual charms of the women participating in this practice at will. Something, as can be supposed, that requires a special sexual power. 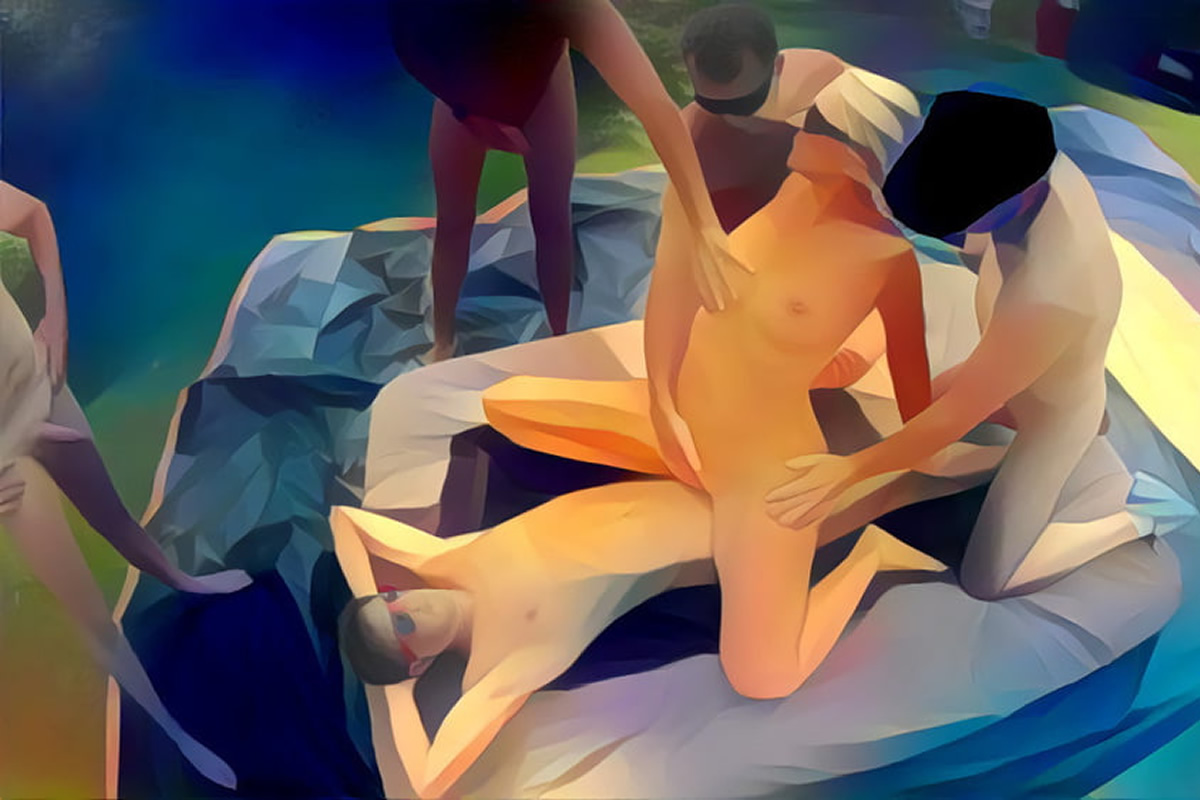