Sexual blackmail of users of sex websites without controls 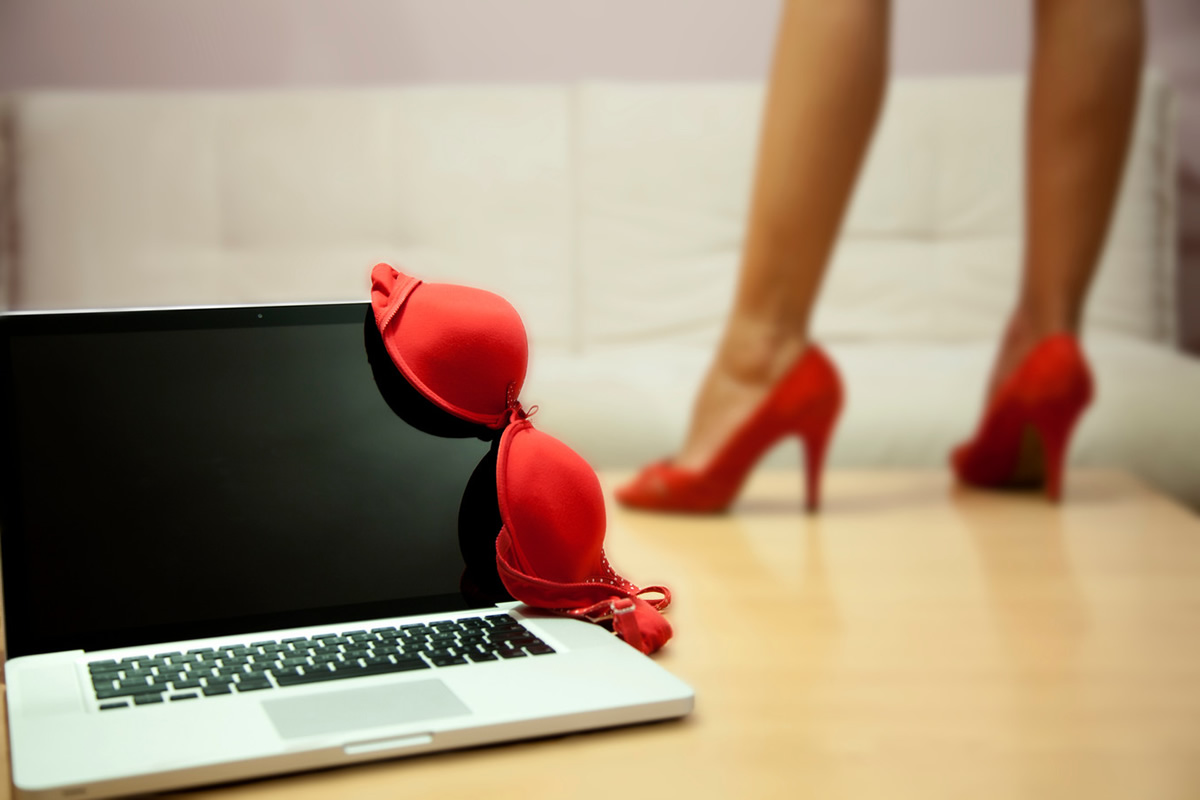 The Internet has changed our lives. Also to the clients of prostitution . For some years now, to contact a pleasure professional it is not necessary to take a look at the contact pages of the newspapers (in fact, these ads do not exist anymore) nor do you have to go yes or yes to a whorehouse or a escort agency to have a sexual date . The online directories of prostitute advertisements allow us to access a vast catalog of advertisements from independent lumis who may either receive us in their apartments, or may move to rooms by the hour, hotels or, sometimes, our own homes. These directories also have a range of filters that allow their users to quickly and easily locate the girl who best suits their tastes.

In Spain there are many prostitution advertisement websites . In recent years, there are some of them that have acquired a relevant popularity. We could cite, among them, platforms such as Nuevoloquo, Milerótica, Slumi or Pasion.com. The latter, in addition to being very popular and having become a reference in the sector due to its wide range of search categories (you can find advertisements for prostitutes, hustlers, transsexuals, liberal couples, lesbians , etc.) as well as its excellent filtering system, it has acquired special relevance in recent months for having served as bait for a group of criminals specialized in carrying out sexual blackmail.

How did sextortion work?

Thanks to a series of complaints, the State Security Forces and Forces became aware of the existence of a group of people who, using the insertion of false advertisements on the Pasion.com sexual contact website , had dedicated themselves to extorting money from around the world. out of about 4.00 users of the aforementioned platform using a very simple method: once the false advertisements of prostitutes were published on Pasion.com, the criminals expected that the users of the page would contact the girls advertised in said "bait advertisements" to, Once the telephone number of said users has been obtained, use them to carry out the sextortion.

The victims of this sexual blackmail could receive two types of threat both through WhatsApp and by phone call. Some were intimidated by being told that if they did not pay the amount claimed, their families would be informed of their status as whorers. Others were physically threatened. Sometimes the two threats were combined.

One of the main characteristics of the modus operandi of these sexual blackmailers is that the payment of the amount requested by their victims did not serve to put an end to the extortion. It continued with new requests for money. It was for this reason, being caught in a spiral of blackmail that seemed to have no end, which made some victims of this massive sextortion campaign decide to bring their situation to the attention of the police forces.

The fact that these specific complaints came to be known by society thanks to the work of various Spanish news portals such asvanaguardia.com, elconfidencial.com, el pais.com, el mundo.es or heraldo.es, among others, It also made it easier for other victims of sexual extortion to decide to report their case.

Thanks to this trickle of complaints and the investigations carried out by the National Police and the Civil Guard, it became possible to learn of the existence of various groups of blackmailers who, in a way, were related to each other. The police forces discovered that the blackmails were carried out in very different parts of the country (the first complaints were made in Teruel and Palencia) but the nerve center of the plot was in a very specific place: Valencia. It was from the Levantine city where the blackmailers operated and it was also where the "mules" lived, that is, those people who had lent their names to appear as holders of the accounts in which the victims of sextortion had to enter the amounts claimed. These people all came from the world of poverty and lived in a very specific neighborhood in Valencia. 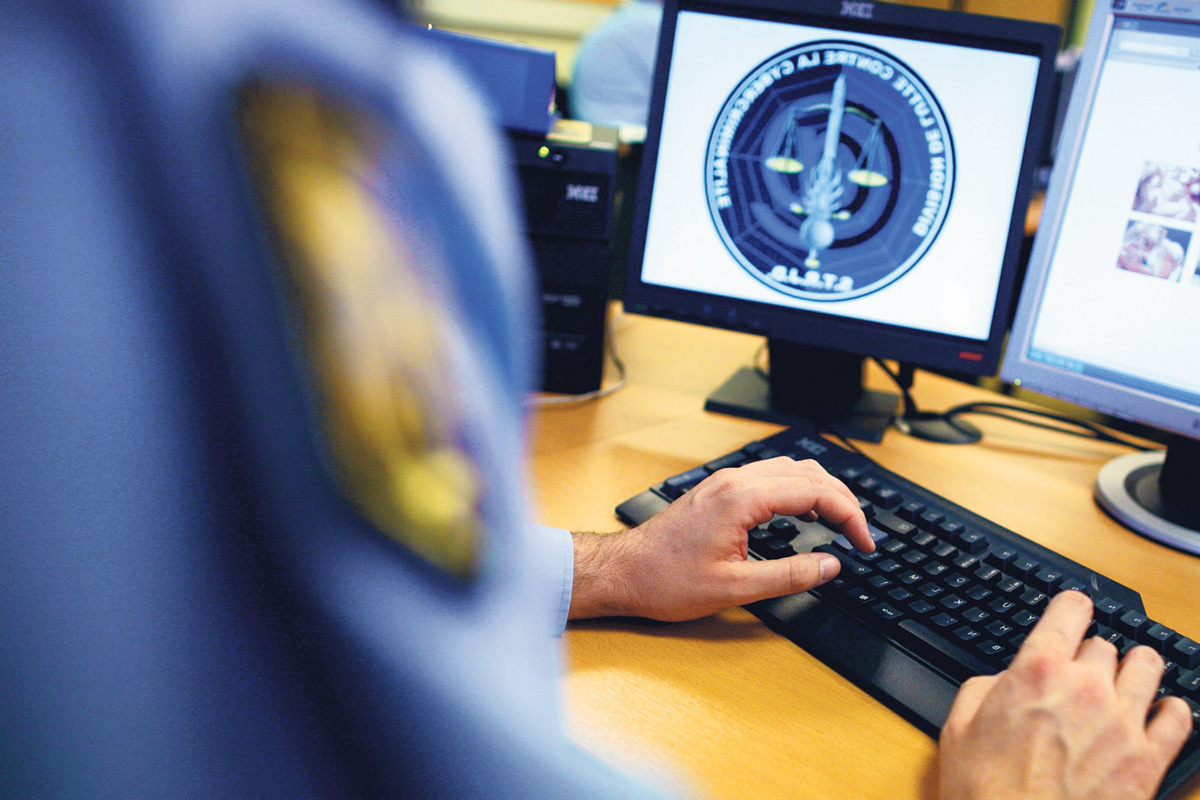 Other cases of sexual blackmail in Spain

Once the potential victim contacted the alleged girl in the advertisement, the extortionists used the knowledge of her phone number to make their threats. In this case, the blackmailers posed as hitmen employed by pimps who had decided to settle the scores for those clients who, supposedly, had dedicated themselves to annoying their "girls." The threats made by the criminals were accompanied, in this case, by images of hooded people armed with firearms. The blackmailers also made their victims believe that their families were being watched.

The police investigations related to this case, which affected 22 victims, made possible, in September of last year, the arrest of four people (two in Granada, one in Marbella and one more in Valencia) as guilty of a crime of sexual blackmail. .

The publication of all these cases in the most varied media has alerted the users of the prostitute online advertisement pages . Many of them are now wondering if it is safe to navigate through these pages and, above all, to contact the lumis who advertise on them. The fact that even famous people such as active or retired footballers have been affected by the aforementioned case of sextortion from the advertisements of a platform as popular as Pasion.com has caused many prostitution clients to distrust pages of this style.

Undoubtedly, news such as those discussed in this text do not do the sector any favors. Although, certainly, they should be taken more as an exception than a rule. After all, there are many whores who every day use these platforms to meet their lumis and their experiences, at least from what many of them comment on the forums, they are completely satisfactory.

Of course: you also have to assess the extent to which all contact websites are equally reliable. And it is that not all of them apply the same controls as we do in GirlsBCN when deciding which ads are published and which ads are not. It is not the same for the advertiser to have full freedom when publishing their ad on a certain website than for having to pass a personal control filter. Without this control filter, the delivery of fake ads is much more likely. The lack of such a filter makes it possible, for example, for an advertiser to publish different profiles in the same ad directory. Or that she posts not real photos, photos that are not of her. In many cases, those who do so do so to attract more customers. That's why they put photos of other girls more beautiful or sexy than them. In some others, however, those fake ads are, as we have seen above, the bait to attract potential sextortion victims.

The existence of a personal control of the advertisements is revealed, therefore, as something essential not only to give quality to a website and distinguish it from those that compete in this sector, but also to guarantee the safety of its users, so that they can contact with any girl advertised in it knowing that the girl he will be dating will be the one who appears in the advertisement and not another and that her appearance, in fact, will not physically differ excessively from that shown in the photos. 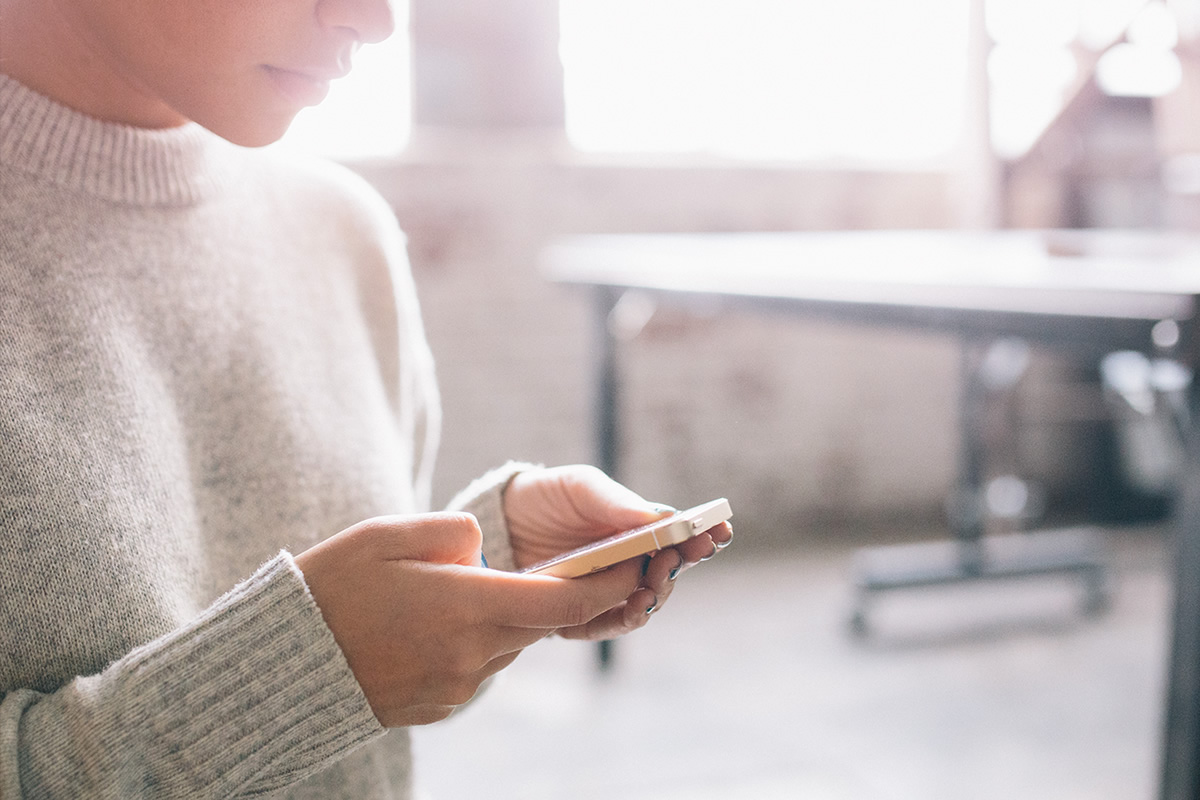