Search terms in Barcelona and Madrid: whores and escorts 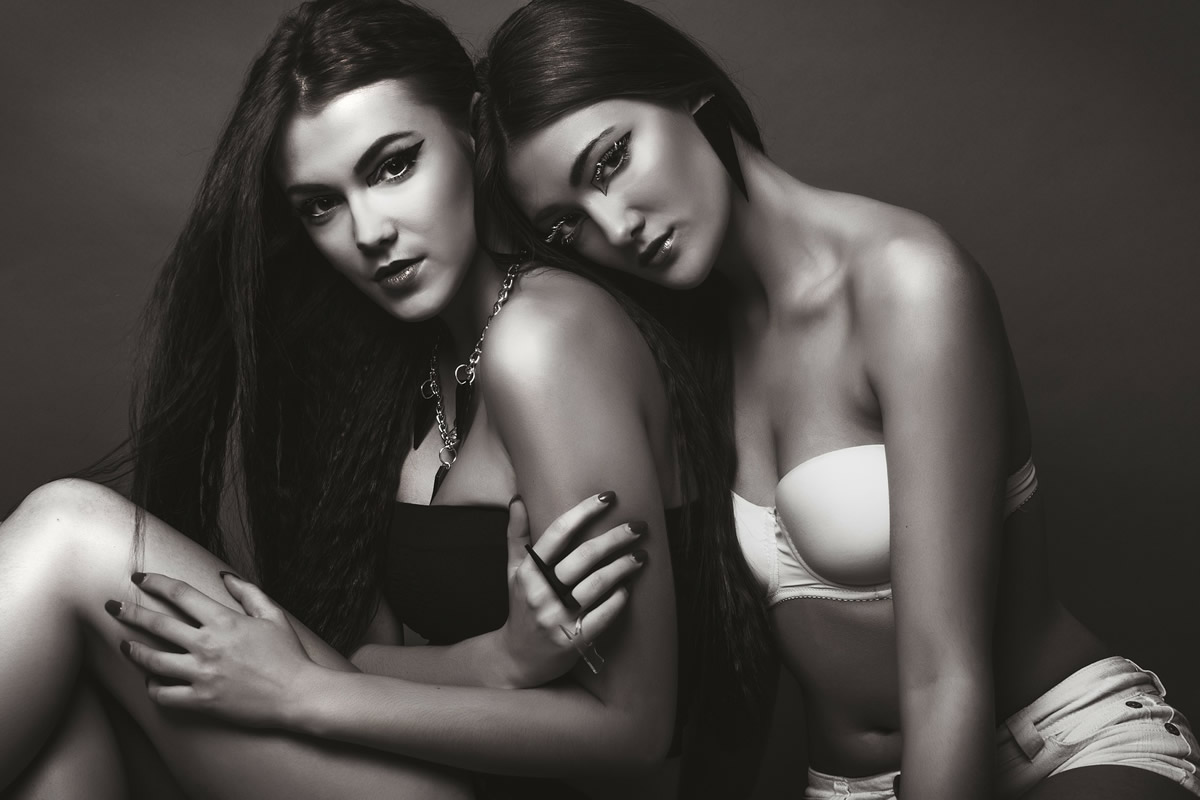 In most escort ad websites we find terms such as Putas Barcelona or Putas Madrid . These are rather derogatory terms that we would like to stop using but unfortunately they are searches that many users make on the internet. We are going to do a brief study of the searches related to our advertising segment.

According to Semrush in Barcelona the terms to search for a company girl in Google would have this monthly ranking:

And as for Madrid:

They are estimative data since the real data is only available from Google and has not been provided by the term for a long time.

Given this, there is a certain preference in Barcelona for the term "escort" and a clear determination for the term "whore" in Madrid. Then we could broaden the search with adjectives like "luxury", "cheap", "mature" and many more, but we simply want to keep the basic ideas.

We focus more on the concept of luxury, calmer relationships with girls that offer a service for men who are looking to disconnect and have a good sex relationship. But even today she does not know the term escort well, which started as a companion for events in addition to sex and that is why we cannot dismiss this term because many people who use it may be potential clients of our advertisers. 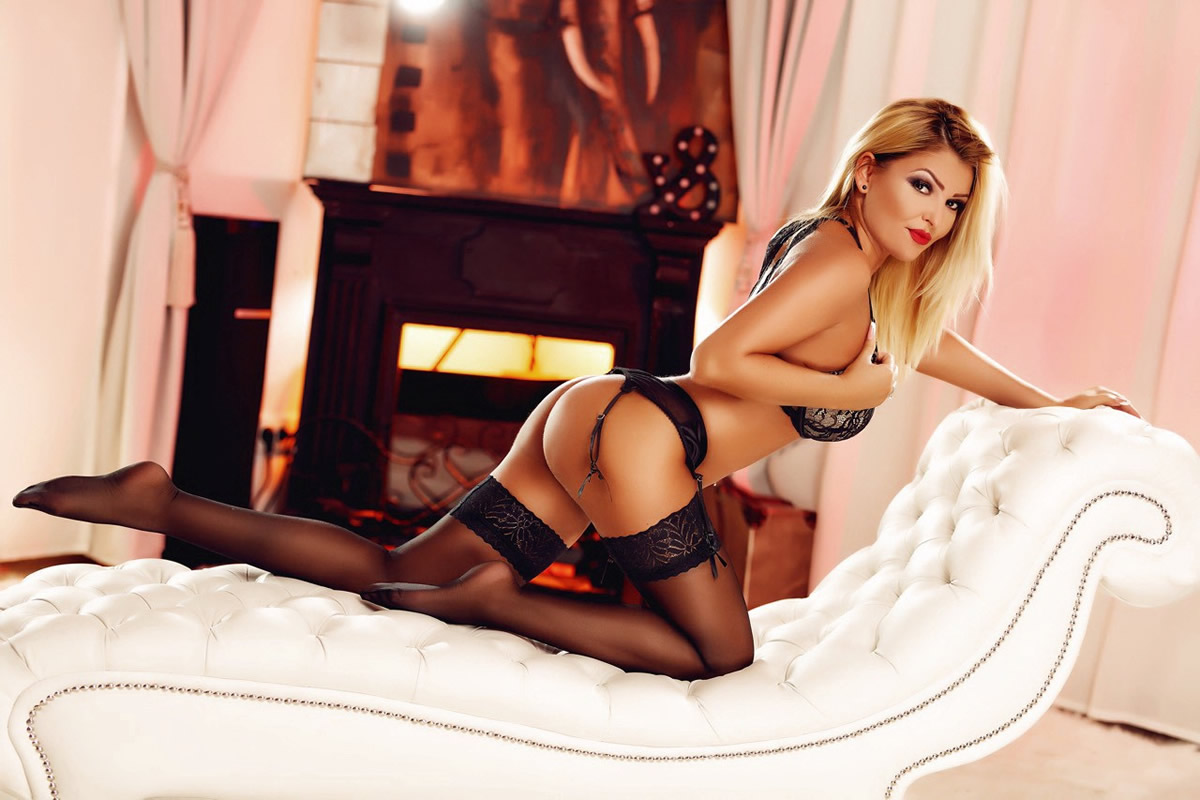 Well, we cannot find diverse texts such as: "Ads of escorts in Barcelona and beautiful whores in Barcelona, a crazy woman with lumis from BCN passes by". In one sentence the terms escorts, whores and lumis are used. Because the latter is also often used, although more in Madrid. And they also include the term BCN, widely used to refer to Barcelona. The editors of the web try to use all those keywords that are usually used for searches to be found on Google, otherwise they would be losing the possibility of reaching new users.

In the past, domains with keywords were used, but this is becoming obsolete since the websites prefer a brand image to be linked to a word that may denounce their advertisers. It would not be the case of the term "escorts" that including it in the domain name would be fine, while using "bitch" would not be very good. The term is more likeable and is used on the web like Slumi or professional sex forums like Spalumi .

And there is little more to say, as long as the less eloquent words continue to be used to search for female company services, we will have to continue to include the websites. As the more recent and correct terms prevail, everything will be more polite.