Facesitting, my ass in your face 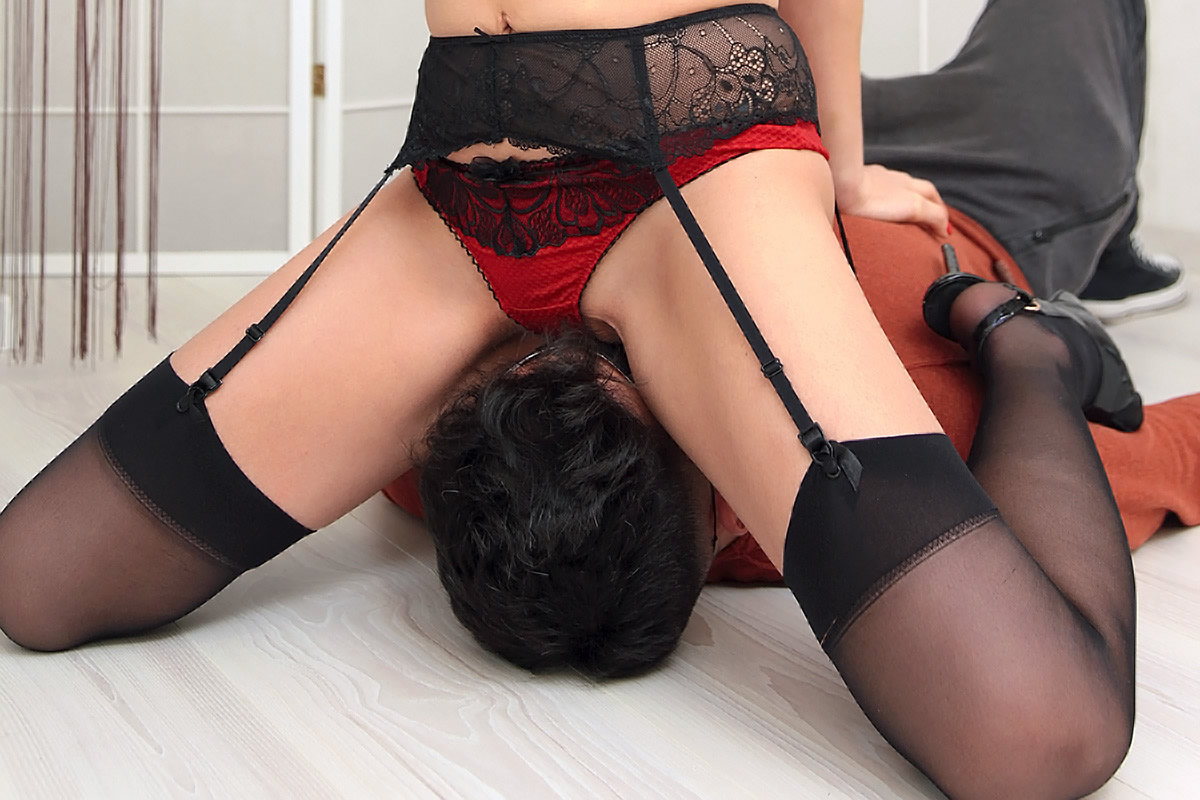 We men like women's asses. We look at them embedded in jeans, leggings, joggers, etc. when swaying and provocative pass by us. We look at them and look at them in the advertisements of escorts in cities like Barcelona or Madrid when they pose striving to show the splendid rotundity of their buttocks. And in one case as in the other we imagine them offering themselves as a cozy and narrow destination for the shoving of our cock.

A woman placed on all fours, offering us her stern, is always a temptation difficult to resist. It does not matter that this woman refuses to practice Greek and adopts that position making it clear that, even if she is positioned like this, she is only offering us her vagina. It does not matter that he sells us the possibility of fucking his ass. It excites us simply to see her positioned like that, adopting the position of the puppy. For this reason, of all the positions of the Kamasutra, this is one of the most preferred among men: because all of us (except in exceptional cases) feel a special attraction for the female ass. In some cases, this attraction goes to extremes not always understood by others. One of these extremes is, for example, the practice of facesitting.

Facesitting as it is currently understood, however, is not so much this medieval practice that we have just described (and which would be a passive practice on the part of women) as one in which women adopt a more active attitude. On the Queen's Throne as it is understood today, the woman sits on her partner's face to masturbate with her nose, mouth or chin, controlling the intensity and rhythm of the movement at all times. The face of the submissive, in this case, becomes an instrument of pleasure for the woman. As she moves, she decides which part of her vulva (and in what way) she wants to stimulate.

The practice of Face Sitting is a dangerous sexual practice. Not surprisingly, whoever puts his ass on the face of another person is depriving him of much of his breathing capacity. In this sense, a fundamental physical law must be taken into account: the bigger the ass, the greater the possibility of not being able to breathe for those who have turned their face into the seat of that ass. 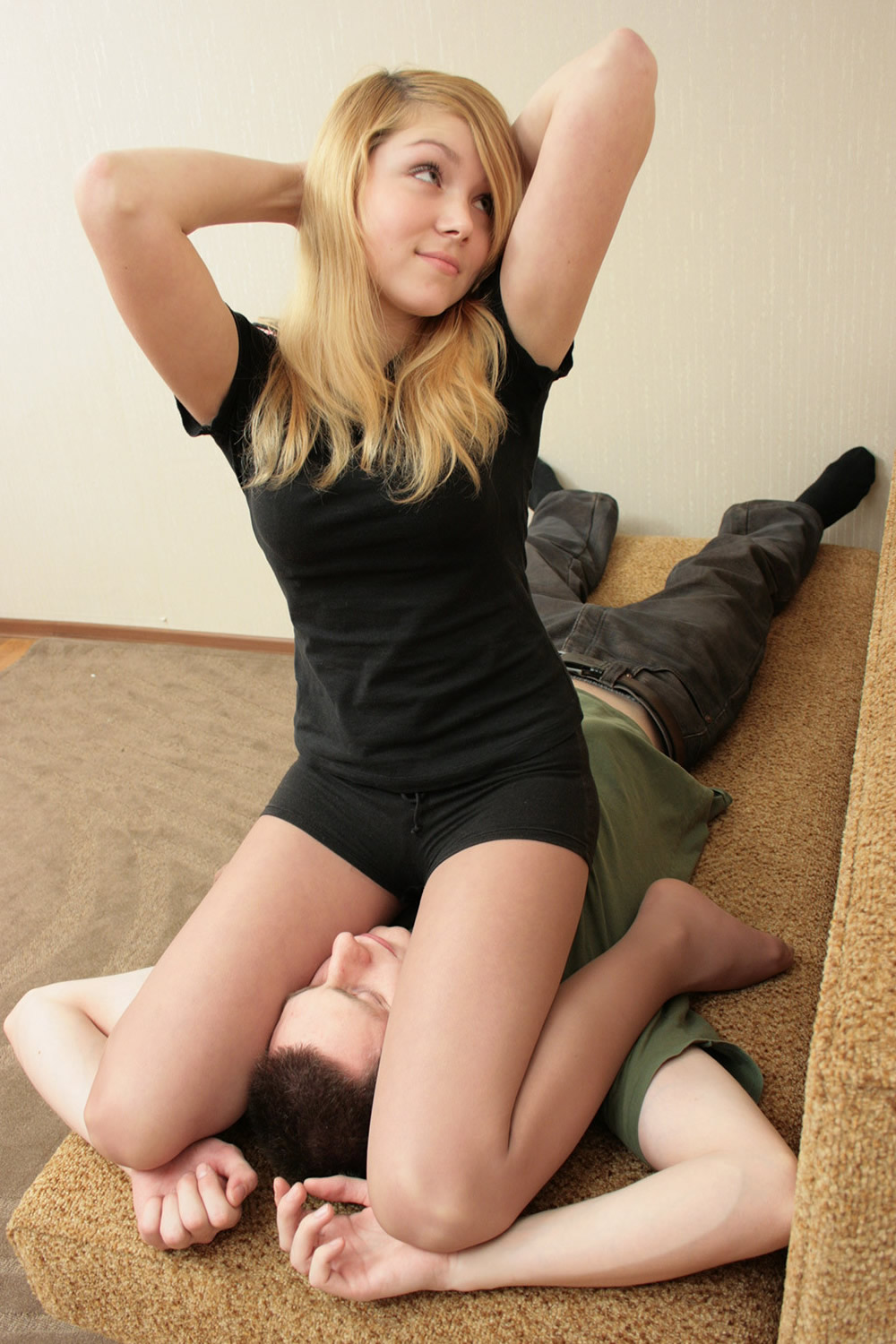 Tips for practicing the Queen's Armchair

To avoid as far as possible the risks described above, a series of basic tips must be taken into account. One of them, which can be very useful, is to place a pillow under the head of the passive part of the facessiting. By placing the pillow there, the submissive in this sexual practice will keep his neck elevated, which will allow him to have more space to breathe and be able to move his arms and neck during the session. Of course: the pillow or cushion that is used to facilitate this sexual practice must be endowed with a certain hardness to prevent the head from sinking and so that the person who is sitting on the face of his partner does not run the risk of losing the Balance.

In this practice, as in so many other sexual practices, communication between the two members of the couple is essential. The person sitting on top of the other should be aware of the other's reactions. After all, arousal can cause you to lose control over the weight that is dropped on the companion's face. Excessive weight can not only cause suffocation, it can also cause damage.

One way to reduce the risk of crushing your partner's face with your ass is to practice what we might call a Facesitting light . How? Changing posture to practice it. In this case, the submissive person should kneel on the floor and the Dominant person, standing. This position is only possible when the heights of the members of the couple make it possible.

The risks of transmission of venereal infections are, in this practice, those of any practice of oral sex. It must be taken into account that the practice of facessiting puts the genital flows of one person in contact with the mouth of the other. 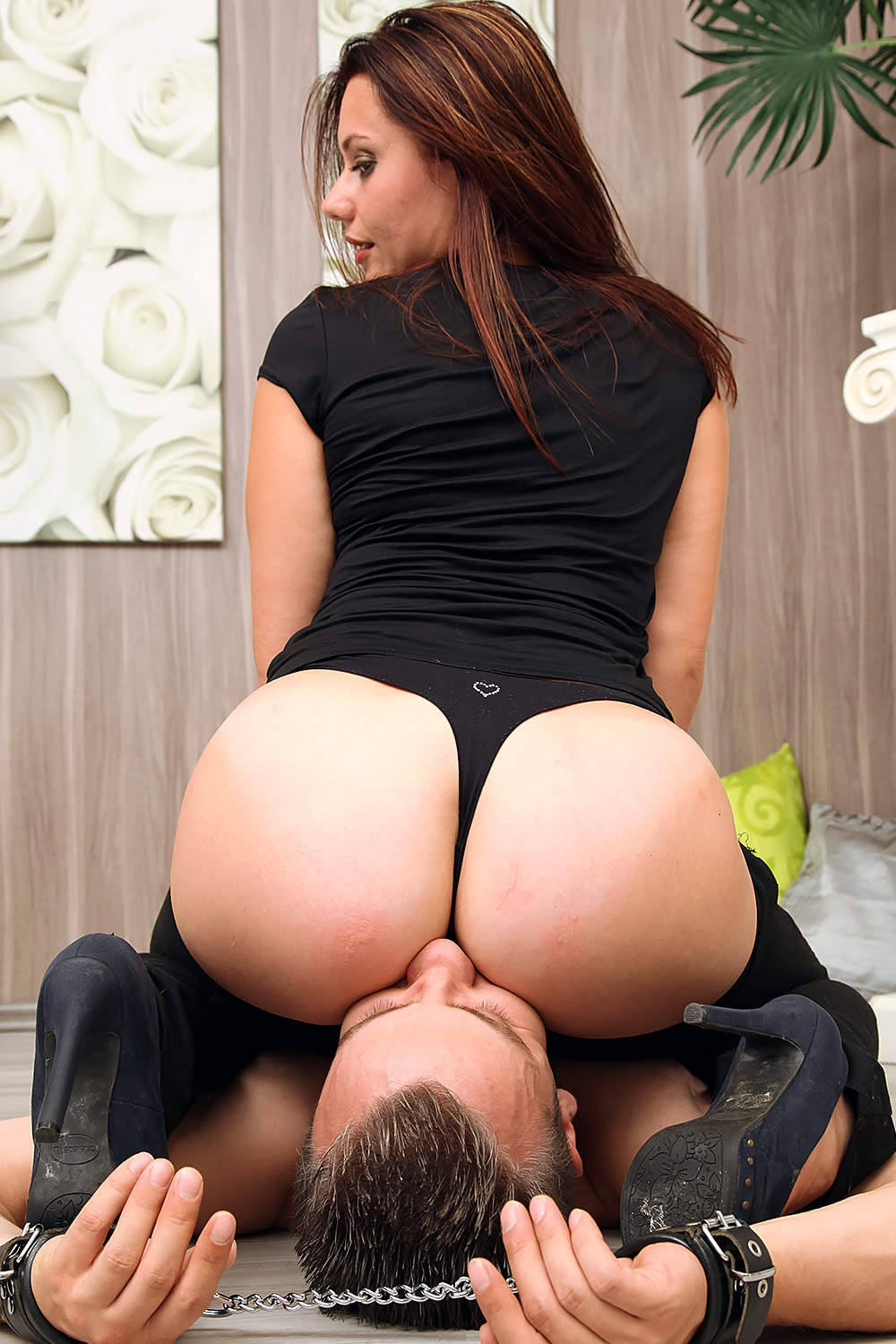