The Roman Shower or Emetophilia 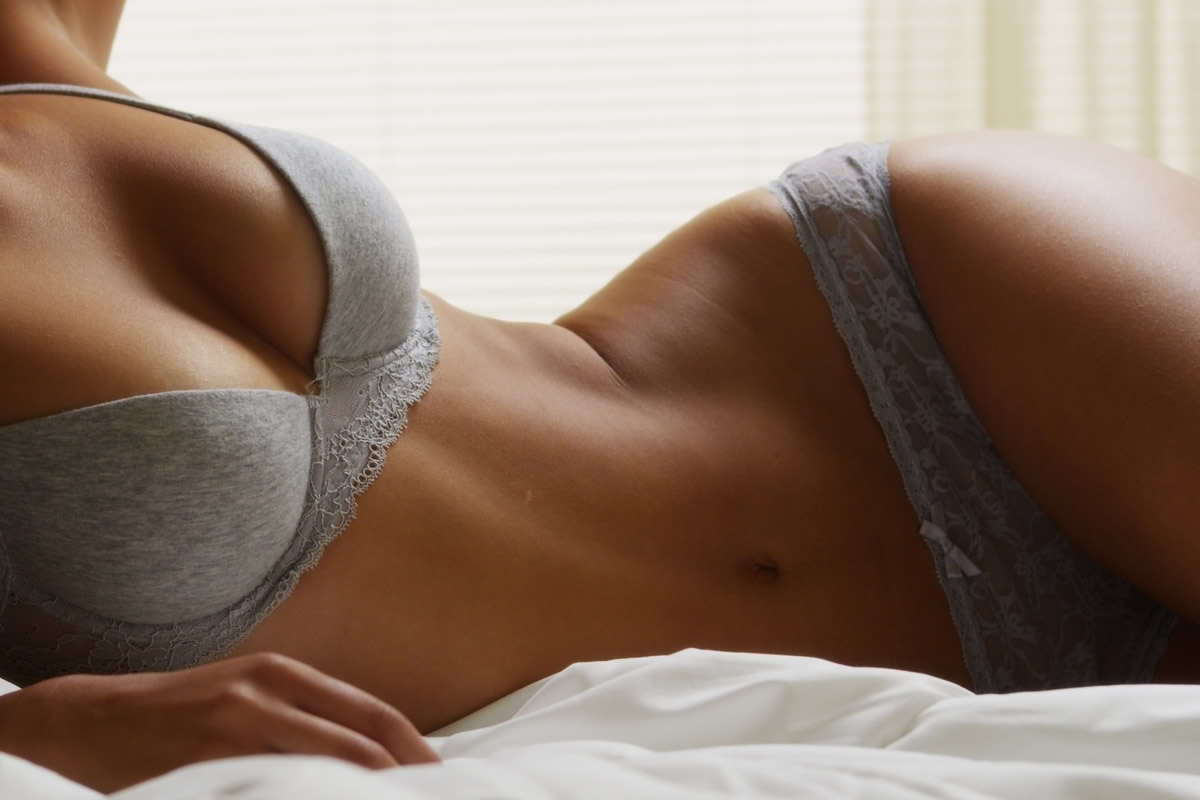 Whether or not the origin of the name is true, the truth is that this sexual practice has a scientific name. That name is emetophilia and with it is named what is considered a paraphilia , that is, a practice in which pleasure is obtained through an activity different from the traditional copulation. 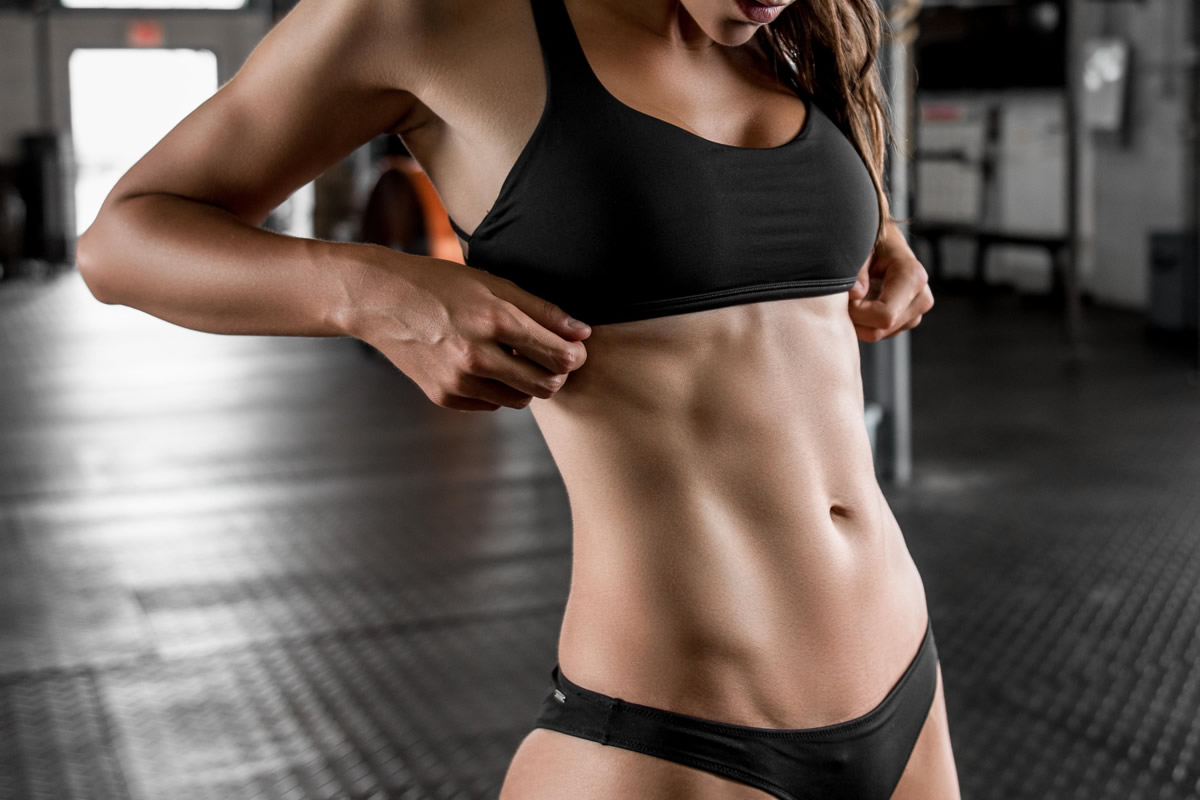 Studies that have been carried out on this paraphilia have determined that emetophilic arousal can be obtained in different ways:

Domination and submission in the Roman shower

In any case, both in one situation and in another, whether you are the passive part (the one that receives the vomit) or if you are the active part (the one that throws the squid), it is absolutely necessary that the vomit appears. But vomiting is not something that spreads just like that. Whoever vomits is because they are sick or because they suddenly feel a nauseous attack caused by something unpleasant. To practice the Roman shower, then, you have to induce vomiting. You have to provoke it.

How? There are those who like to make the lover vomit with their fingers and there are those who talk about how the practice of deep throat or mouth fucking can be an excellent way to make the other person vomit so that they can reach the roman shower. Putting the cock hard to the bottom of the throat and pushing it over and over again is a very effective way to provoke the nausea reflex that, sooner or later, will make the person who is fucked hard and orally potent. 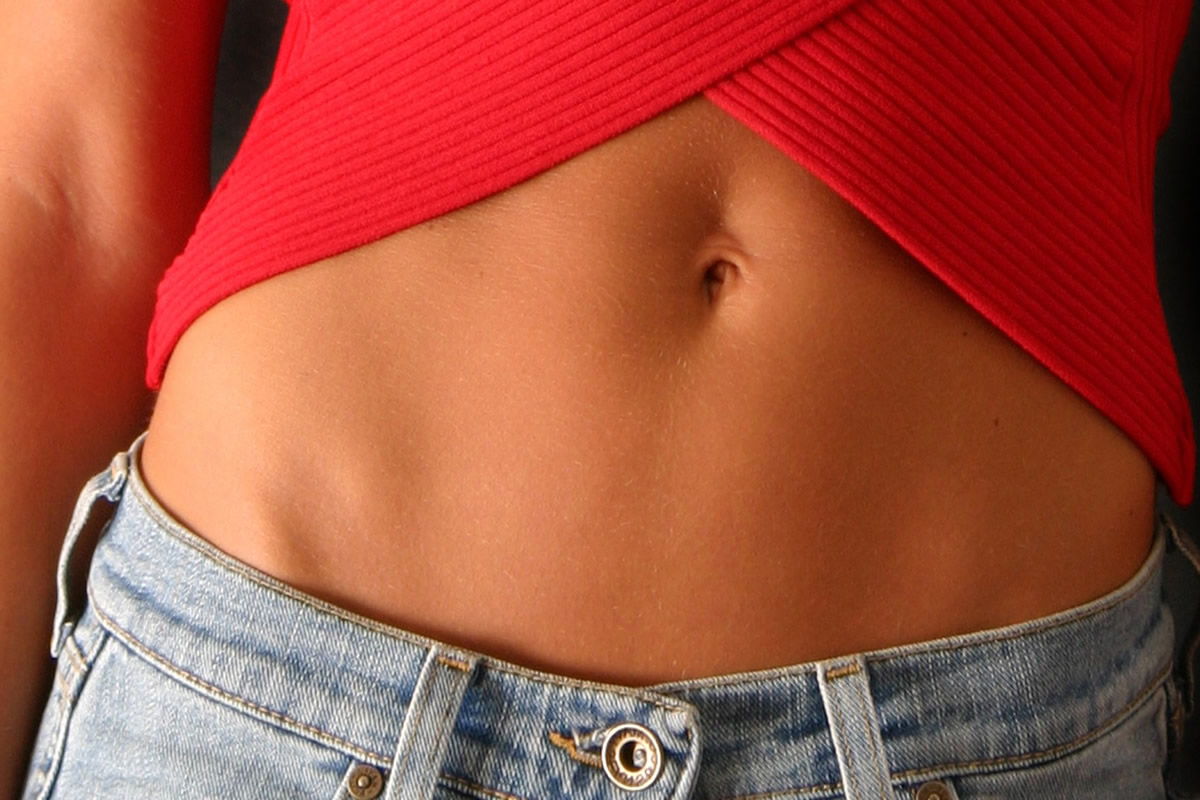 According to sexologists, this sexual practice that we are talking about has, deep down, more than one parallel with the golden shower, copro or those erotic-paraphilic practices in which, in one way or another, feces and urine. In both there is a crossing or, at least, a closeness, between lust and disgust. It is at this point of contact or intersection where lovers of the Roman shower find pleasure. It is thus, surprisingly for those who do not share a taste for this paraphilia, where those who do find the excitement.

Like all extreme sexual practices, the Roman shower is not a practice that sex workers tend to include in their services, although it is always possible to find a luxury prostitute who includes it.

As with all fetishisms and paraphilias, finding a direct link between vomiting and sexual arousal should only be considered truly serious if the person who is attracted to this sexual practice can only become sexually aroused in this way and if he or she only and exclusively conceives of relationships when they include this type of practice.

In any case, the recurrent practice of the Roman shower is not advisable. Potar on a regular basis is bad mainly for the esophagus and stomach, but also for the teeth and gums. Recurrent vomiting also causes loss of water and electrolytes. 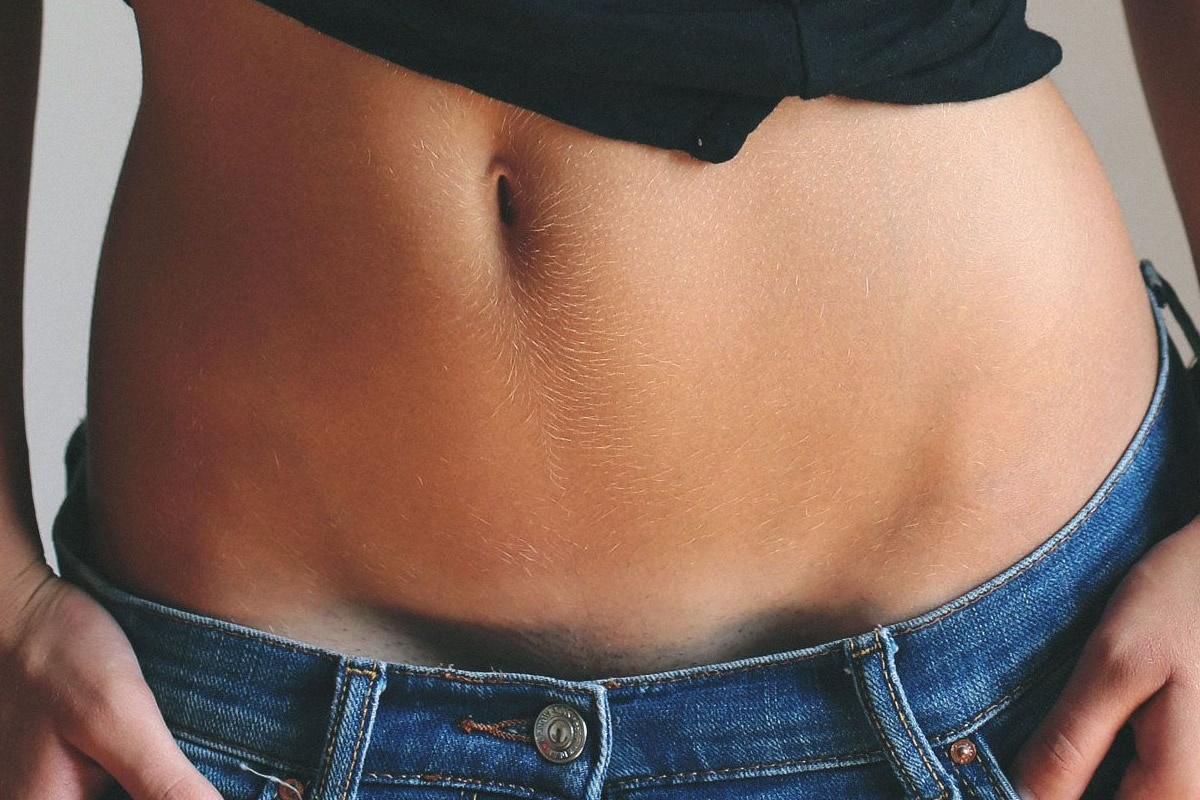